Chris Martin composition from when Coldplay star was 12 sold for £1,700 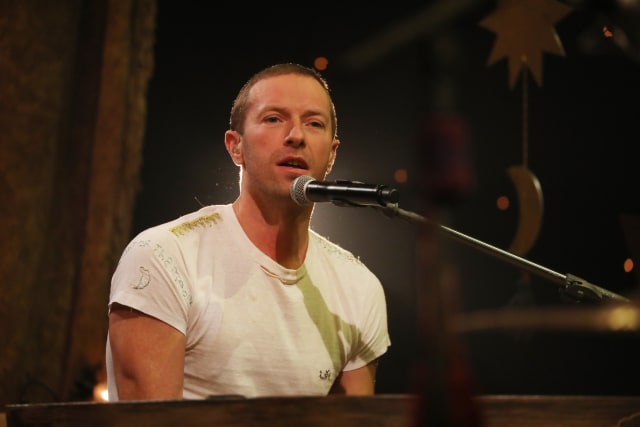 A composition by Coldplay frontman Chris Martin which was recorded when he was 12 has been sold for £1,700.

The tape contained a three-minute track titled Electric Thunder, which was composed by the star when he was a pupil at Exeter Cathedral School, and features him on the keyboard.

The composition won a music competition at the school.

The tape, which was estimated to fetch around £400 to £600, was sold to a UK collector, according to Omega Auctions of Merseyside.

It was sold by Simon Corser, now 40, who also entered the 1989 competition but lost out to his schoolmate.

He previously told the PA news agency that he was “really amazed” by the composition, saying that it was “not only well played but original. We didn’t have a chance!”

“It was quite good and very catchy. That was the first time I realised he was a very accomplished musician.

Martin composed the work and played the keyboard with other pupils in a group which they called Grandisson Ensemble.

Another keyboard, trumpet, drums and bass guitar can also be heard.

Corser, who is a school bus driver, discovered that his mother “had the cassette in a pile of tapes in her stereo cupboard”.

She had bought the recording, which was being sold to raise money for the school, as it featured her son’s flute performance.