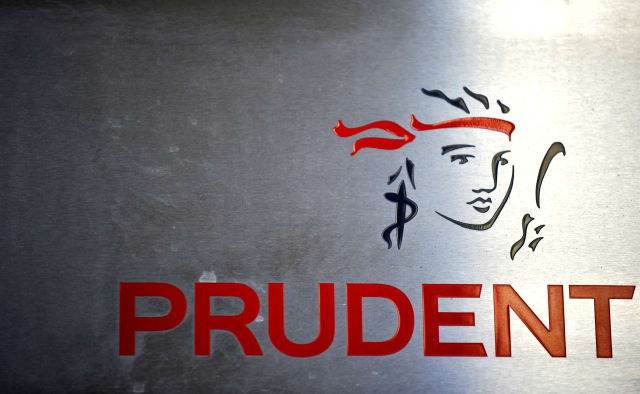 Activist investor Daniel Loeb has called on the Prudential to split up its business, as he blamed its US business from holding back the Asian unit.

In a letter to the Prudential board, Mr Loeb said the company would be better off as two entities.

The influential investor is the founder of Third Point which owns an approximately £1.5 billion stake in Prudential

Mr Loeb called on Prudential’s management to “create two publicly listed companies that each has its own long-term strategy,” as he said that the US wing Jackson National Life, was holding back valuations of PruAsia.

Investors are not sure how to valuate Prudential, Mr Loeb said, as Jackson National Life is difficult to analyse. As a result they are under-valuing its much bigger Asian business.

On Tuesday Prudential confirmed it had received the letter, first reported by Reuters on Monday.

It said: “Prudential proactively engages with shareholders with regards to group strategy and structure, and looks forward to commencing a dialogue with Third Point with regard to the views outlined in its letter.”

Prudential is run out of London, but regulated in Hong Kong where it does most of its business.

Any shake-up would come not long after Prudential spun off its UK and European business by listing M&G on the London Stock Exchange.

Management said that the spin-off of M&G would allow both businesses to maximise performance.

“Both will have experienced management teams better able to focus on their strategic priorities and distinct investment prospects, as well as improved allocation of resources and greater flexibility in execution,” Prudential chief executive Mike Wells said ahead of the demerger.

Prudential has a market value of nearly £37 billion, while M&G is worth more than £6 billion, according to its market capitalisation.

Prudential’s shares rose in value by nearly 2% on Tuesday to 1,448.5p. Third Point owns just under 5% of the company’s shares.