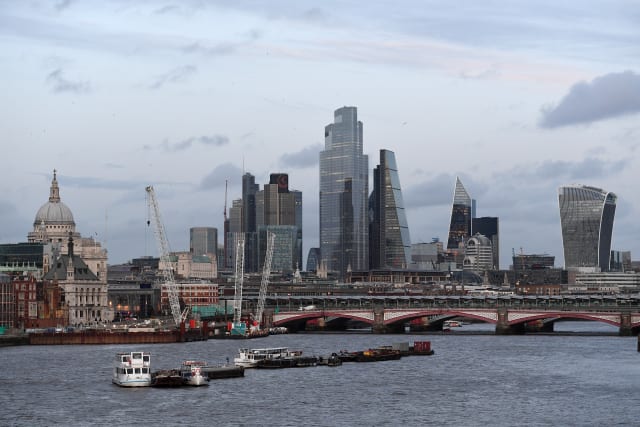 The North-South divide in England will widen over the next three years without new economic policies to help those struggling areas, according to new research.

Accountancy giant EY found that between 1997 and 2019 the four most southerly regions in England increased their share of the UK economy from 60% to 63%.

The gulf is also set to increase between towns and cities, with the latter growing their Gross Value Added (GVA) by 2.2%, compared with just 1.6% in smaller towns, EY’s Regional Economic Forecast said.

Mark Gregory, EY UK’s chief economist, said: “Despite the launch of at least 40 geographic policy initiatives over the last five decades, the UK remains one of the most regionally unbalanced developed economies.

“Recent city centric initiatives such as the Northern Powerhouse and Midlands Engine have been successful in boosting the economic performance of some locations, but the impact has not been felt across the whole country.

“If we are to succeed in ‘levelling up’ the economy, a more radical and segmented approach is now urgently required.”

The trend is set to continue with London, the South East and the East of England set to be the three fastest growing regions while the North East, Yorkshire and the Humber and the South West will be the slowest growing locations, EY added.