A mysterious stone with strange inscriptions has led to the discovery of a lost ancient kingdom in Turkey - which may have battled Phrygia, a kingdom once ruled by King Midas.

The as-yet-unnamed ancient kingdom was found after a farmer discovered a huge stone containing a message from an ancient king in an irrigation ditch.

Researchers from the University of Chicago were investigating Türkmen-Karahöyük, a large Bronze and Iron Age mounded settlement occupied between about 3500 and 100 B.C. 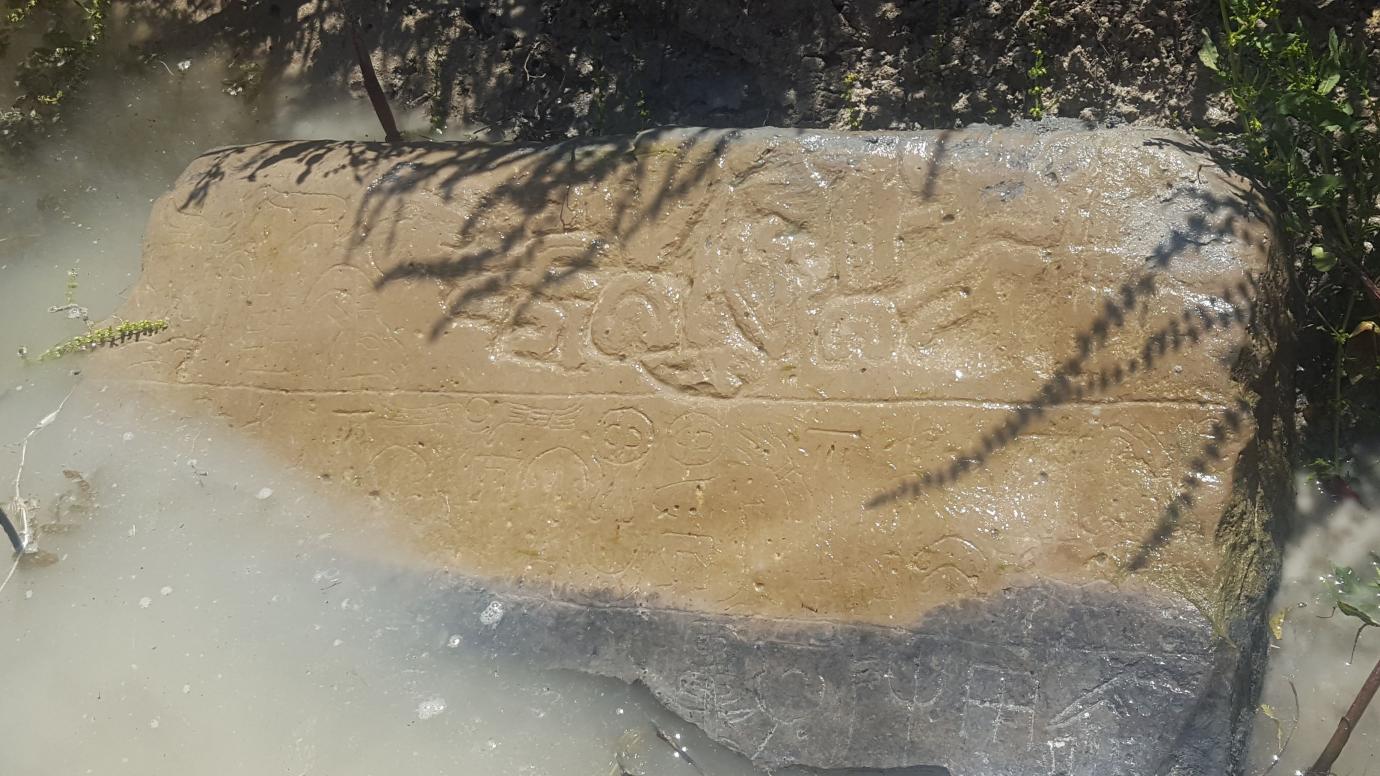 A local farmer told the researchers he had found a big stone with strange inscriptions while dredging a nearby irrigation canal the previous winter.

Assistant Professor James Osborne of the Oriental Institute said, "My colleague Michele Massa and I rushed straight there, and we could see it still sticking out of the water, so we jumped right down into the canal up to our waists wading around."

"Right away it was clear it was ancient, and we recognized the script it was written in: Luwian, the language used in the Bronze and Iron ages in the area."

The survey team immediately identified a special hieroglyphic marking that symbolized the message came from a king.

The farmer helped pull the massively heavy stone out of the irrigation canal with a tractor.

From there it went to the local Turkish museum, where it was cleaned, photographed and readied for translation. 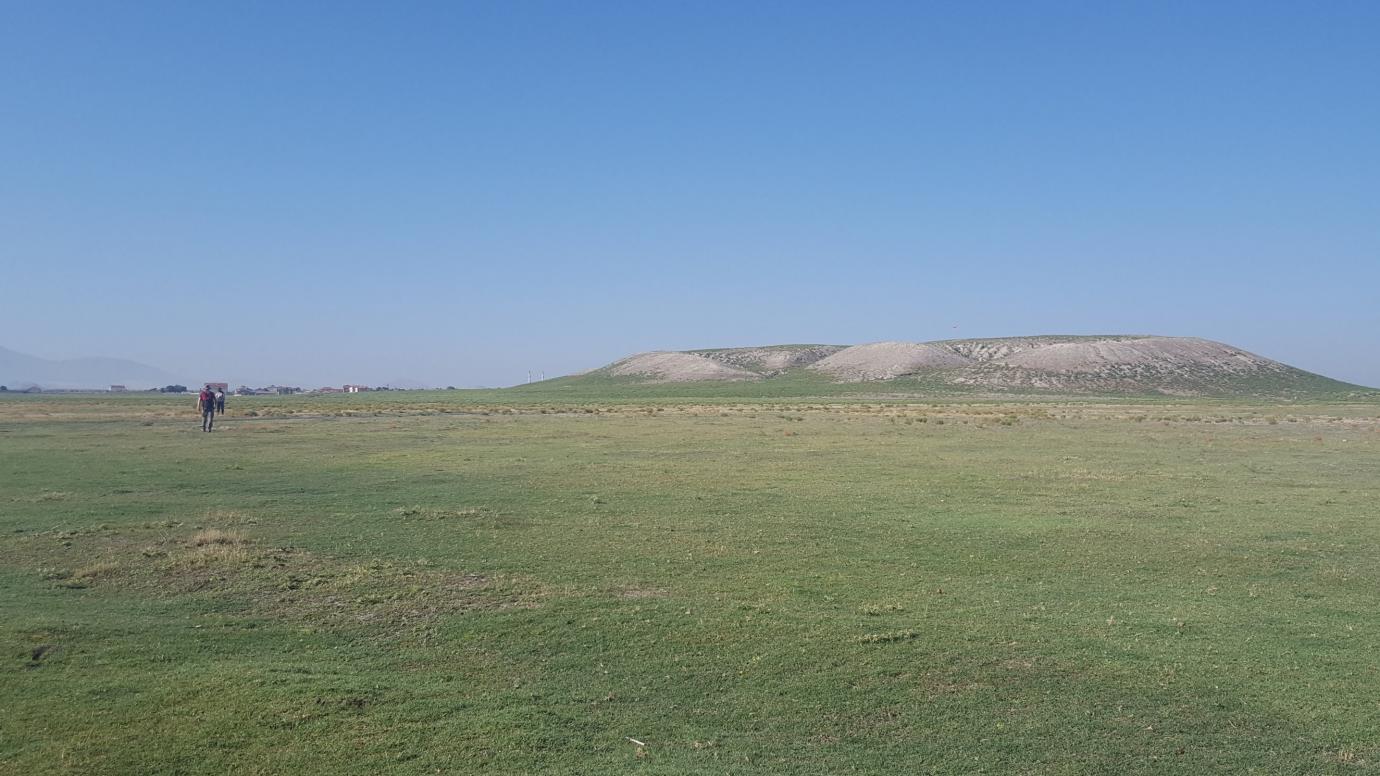 The inscription boasted of defeating Phrygia, the kingdom ruled by King Midas, famous from the mythical story where he developed a golden touch.

Osborne says that the city covered 300 acres, making it one of the largest in Bronze and Iron Age Turkey.

The kingdom is as yet unnamed, but it could reshape the history of the area.

Osborne said, "We had no idea about this kingdom. In a flash, we had profound new information on the Iron Age Middle East."

The researchers now hope to investigate the area further, and are planning to complete a survey this ummer.

Osborne said, "Inside this mound are going to be palaces, monuments, houses. This was a marvelous, incredibly lucky find but it's just the beginning."

Apple is handcuffed to the iPhone, just like its customers