Estate agents Countrywide and LSL in talks over £470m merger 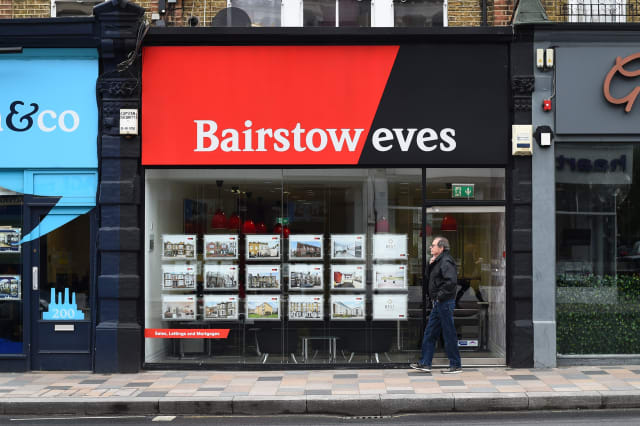 Estate agents Countrywide and LSL are in talks over a merger deal which could create the UK’s largest estate agency business.

LSL, which has brands including Your Move and Marsh & Parsons, confirmed it is in discussions over a deal with Bairstow Eves owner Countrywide in a short statement.

The announcement comes after a testing few years for Countrywide, which has seen its share price slump on the back of mounting losses.

The confirmation came after Sky News reported that the two companies were in talks over the deal, which would value the combined business at almost £470 million.

Countrywide currently has a market capitalisation of £110 million based on close of trading on Friday, while LSL is valued at around £352 million.

The report suggested the move could lead to job losses from the combined workforce of 14,000 as both firms look at cost-cutting strategies.

Both parties have until March 23 to confirm whether there is a firm intention to make an offer, or whether they will walk away from discussions.

In a statement, LSL said: “In view of the recent press speculation regarding Countrywide and the announcement by Countrywide, the board of LSL Property Services confirms that it is in discussions with Countrywide regarding a possible all-share combination.

“Discussions between Countrywide and LSL are ongoing. At this stage, there can be no certainty that any offer will ultimately be made for Countrywide.