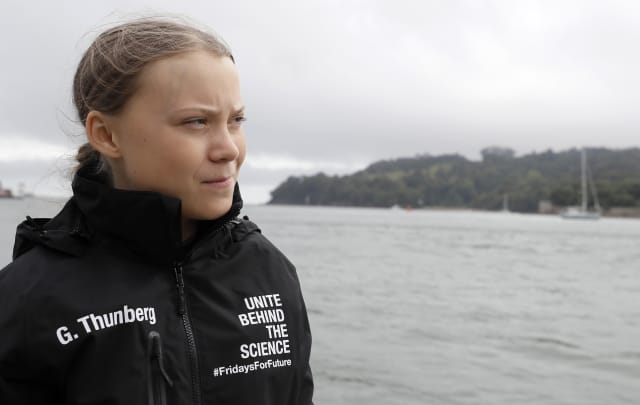 Teenage climate activist Greta Thunberg is coming to the UK on Friday to take part in a youth protest in Bristol.

The 17-year-old Swede will be joining the Bristol Youth Strike 4 Climate on College Green on February 28.

One of the organisers, Milly Sibson, also 17, from Bristol, told the PA news agency: "We are all just so excited — everyone is so excited about the thought of hearing her talk.

"I would love the chance to meet her because she is the founder of this movement and she is so important to it — she is an idol even though she is younger than me.

"We really hope loads of people join us to welcome her to Bristol."

Milly said Greta had originally planned to visit London, but as the area planned for the protest in the capital was too small the organisers had recommended Bristol instead.

The city was awarded the title of European Green Capital in 2015.