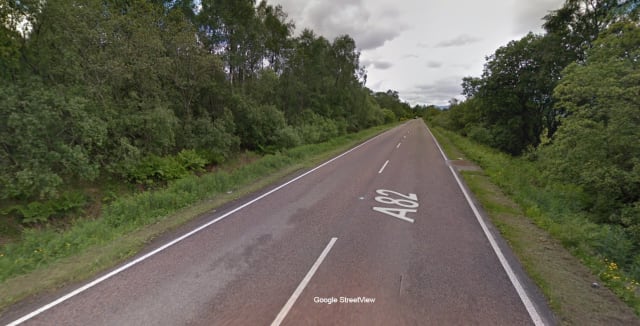 The family of four people killed in a crash on the A82 have said the effects "will be felt far and wide".

The family were driving on the road north of Fort William on Thursday when their Mini Cooper collided with a Ford Fiesta.

A statement from close family has described the loss of the Cousins as "utterly devastating".

It said: "Both families are heartbroken by the tragic loss of Gemma, Rhys, Peyton and Heidi.

"They were a young family with so much to look forward to. To have their lives cut short so suddenly and in such circumstances is utterly devastating.

"As a young couple Gemma and Rhys worked really hard to provide a loving, secure and safe home and family life for their girls who they were totally devoted to.

"They were known by many with both families being extended and their loss will be felt far and wide.

"Due to the horrific circumstances we would like to thank the emergency services and everyone who was involved on the night. We would also like to thank everyone for the support we continue to receive.

"As a family, we now respectfully ask that we are given the time and privacy to grieve and to come to terms with the loss of Rhys, Gemma, Peyton and Heidi."

Police are still trying establish the circumstances of the crash and are continuing to appeal for witnesses to come forward if they witnessed the collision on the A82 at Torlundy at 5.30pm on Thursday.

Anyone with information can contact Police Scotland on 101, quoting the incident number 2942 of February 20.

The 56-year-old driver of the Ford Fiesta was taken to hospital with serious but non-life threatening injuries.