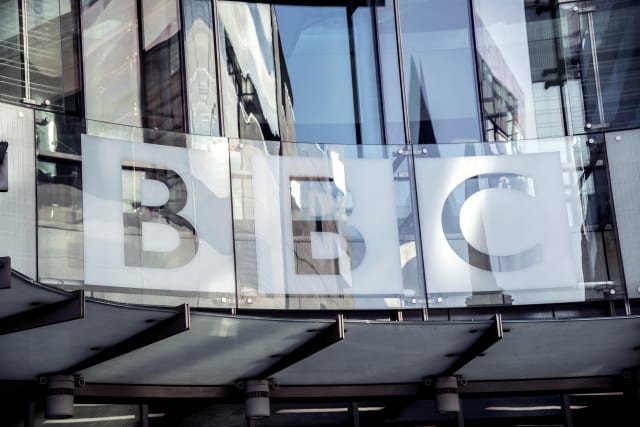 Mr Warr appeared as the headmaster in the Channel 4 series That’ll Teach ‘Em, which saw students experience life in a traditional English grammar school over a summer.

He was accused of sex offences in 2012 but was found innocent and went on to campaign against false allegations of sexual misconduct, penning a book called Presumed Guilty.

An announcement on his Twitter page said he died from pancreatic and liver cancer while surrounded by family.

It said: “It is with great sadness that I’ve been asked to let all Simon’s followers know that he passed away early this morning at the age of 65 after a short battle with pancreatic/liver cancer.

“He was surrounded by his family, as well as the love & prayers of his many friends.

“Simon’s family have asked me to thank everyone who sent him such kind messages of love, support & hope.

“Simon’s campaign for justice for the falsely accused will continue.

“He had just finished writing a new book.

“Funeral arrangements will be shared soon.”

Two days before his death, Mr Warr wrote that he was receiving care in a hospice and was “unlikely to be on Twitter again”.

He added: “As some know already, I have a very serious health condition & am now receiving care in a hospice.

“I have asked a close friend to let you know the outcome, but I’d like to thank you all for your friendship & support.

“I like to think that my legacy will be a greater awareness of the human costs of false sexual allegations & wrongful convictions.

“It is a comfort to know that my book Presumed Guilty has been useful for so many who have faced this ordeal & for their families.

“There is still much work to do, but I’ll not be able to be part of it.

“I have greatly enjoyed tweeting & campaigning, as well as meeting some of you.

“Goodbye to you all, dear friends.