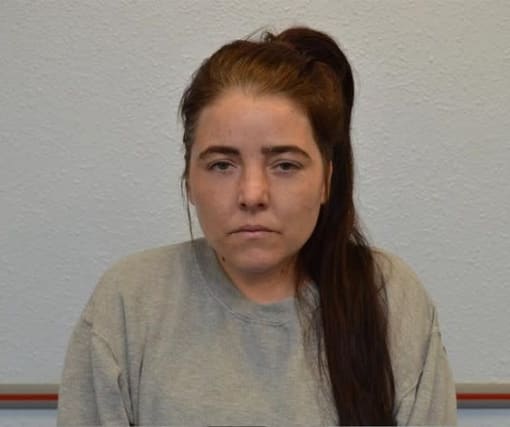 A Muslim convert has admitting plotting to bomb St Paul’s Cathedral in the name of the Islamic State terror group.

Safiyya Amira Shaikh, 36, was snared by undercover officers last year as she planned to plant two explosive devices in central London, one at the historic cathedral and one at a nearby hotel.

The court heard how she had carried out research before settling on her murderous plan between between August and October last year.

She made contact with someone she believed could help make explosives online and provided two bags, one for each bomb.

Shaikh travelled to central London and stayed at a hotel as part of her reconnaissance.

She scoped out St Paul’s security and looked for the “best place” to plant a second explosive device, the court heard.

She also prepared the words of a pledge of allegiance to IS, also known as Isis or Daesh.

The defendant, who wore black robe in the dock, spoke quietly as she entered her guilty pleas before Mr Justice Sweeney on Friday.

She was remanded in custody and the judge ordered pre-sentence reports ahead of sentencing on May 12, adding her lawyers should serve any psychiatric report beforehand.

The facts were not opened in court, but according to a prosecution case summary, Shaikh had stated her main aim was to kill as many people as possible in a suicide attack on St Paul’s.

She only confided her plan to two people, the online explosives expert and his wife who she handed her bags to, unaware that they were undercover officers.

The British defendant was born Michelle Ramsden to a non-Muslim family and converted to Islam in 2007.

She began to follow extremists online and by 2015 had become radicalised, the prosecution alleged.

In encrypted chat with an undercover officer last August, the defendant said that she would “rather die young and get to Jannah (paradise) quickest way possible”.

She also stated: “I always knows (sic) I wanted to do something big….killing one kafir (infidel) is not enough for me.”

Shaikh expressed a desire to target a church or somewhere “historical” on a day like Christmas or Easter to “kill more”, according to the case summary.

In September last year, she revealed her plan to stay in a hotel near St Paul’s then check out the cathedral and “take photos like a tourist”.

On September 24 last year, she met the fake explosive expert’s wife in Uxbridge to hand over her bags.

Then on October 13, the female undercover officer cancelled a second meeting and police forced their way into Shaikh’s flat to arrest her.

In police interview, the defendant, who claimed benefits, admitted posting extremist material and the plot, although she said she may not have gone through with it.