Credit scoring agencies must be reined in, says Lisa Nandy 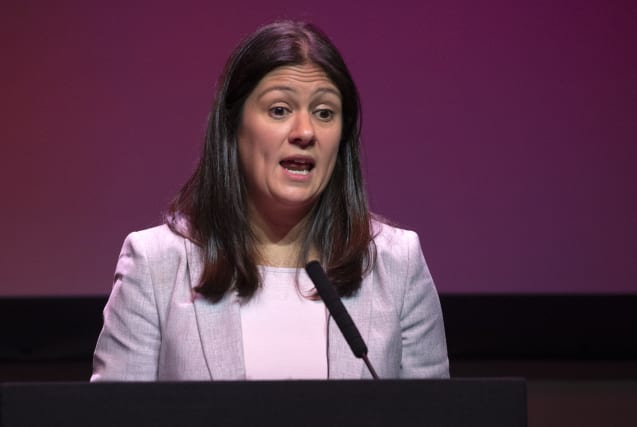 Lisa Nandy has hit out at credit scoring agencies, suggesting that they are increasing the cost of being poor.

The Labour leadership candidate said that the tools used by such companies are “secretive and prone to error”.

Speaking ahead of the Labour leadership hustings in Peterborough on Saturday, Ms Nandy insisted that such agencies must now be reined in.

She said: “Credit scoring agencies can be the difference between getting a loan, renting a flat and even getting a job. But the industry is dominated by three players – and the tools they use are secretive and prone to error.

“These companies are increasing the cost of being poor with their ‘poverty premium’ and they must be reined in.

“My Labour government would bring forward tough new regulations, that demand the use of fairer, inclusive assessment criteria, financial penalties for errors, and a ‘your data, your call’ right of reply that means banks must explain why you are refused credit, and give you a chance to appeal and correct without penalty.”

Voting for the party’s next leader will open to Labour members on Monday, with Jeremy Corbyn’s successor to be named on April 4.