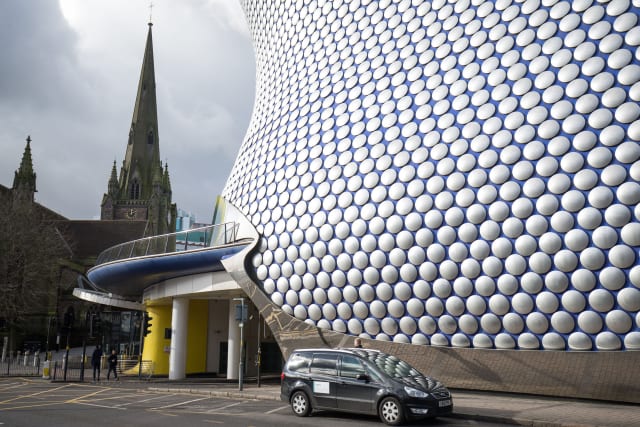 The owner of Birmingham’s Bullring shopping centre has sold the last of its retail parks for £455 million, its largest disposal in the last decade.

The business, which also owns half of Bicester Village, said it had exited sites from Falkirk in Scotland to Merthyr Tydfil in Wales and Didcot in England.

The nine sites span a total of 205,000 square metres of space, the business said. They generate a total of £36 million in rental income every year.

“Against a challenged retail and investment backdrop we have exited the retail parks sector,” said chief executive David Atkins.

Seven of the sites were sold to Orion European Real Estate, for £400 million. The remaining two, in Swansea and Belfast, generated proceeds of £55 million.

The business announced in July 2018 that it was planning to leave the sector over the medium term to focus on its flagship assets in major cities across Europe.

Since then it has sold 14 retail parks for a total of £764 million.

“Having achieved disposals of close to £1 billion since the beginning of 2019, our focus remains on strengthening our balance sheet to create further resilience,” Mr Atkins said.

“The completion of this strategic disposal enables us to create a more concentrated portfolio of flagship venues, premium outlets and city quarters which we expect will deliver greater levels of both income stability and growth over the medium term.”

It comes amid a challenge in the retail sector, as customers increasingly move online to do their shopping.

The Hammerson site Bicester Village, in Oxfordshire, has also felt the double squeeze from the outbreak of coronavirus.

Staff at the shopping area, a favourite with Asian tourists, told the BBC earlier this week that the site is being visited by fewer shoppers in recent weeks.