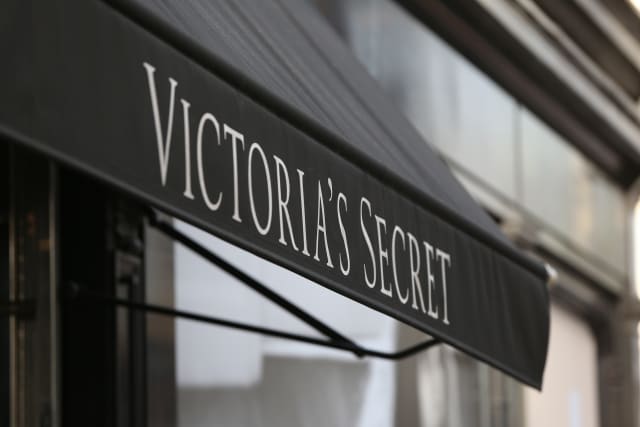 Victoria’s Secret, beset by falling sales and uncomfortable questions about its billionaire founder who has run the company for five decades, is being sold.

L Brands, based in Columbus, Ohio, will keep the remaining 45% stake.

Shares of L Brands slid 14.6% in pre-market trading on Thursday.

The selling price signifies a marked decline for a brand with hundreds of stores that booked about seven billion dollars (£5.4 billion) in revenue last year.

Sales at its stores are in decline because competition is increasing and tastes are changing.

Victoria’s Secret suffered a 12% drop in same-store sales during the most recent holiday season.

It said same-store sales declined 10% at Victoria’s Secret during the fourth quarter.

At its peak, the underwear and lingerie brand was known for its catalogue filled with supermodels and a glitzy annual television special that mixed fashion, models and music.

Amid its struggles, Victoria’s Secret sales have continued to erode, the show has been pulled from US network television and its stock – which traded at close to 100 dollars in 2015 – now trades at around 24 dollars.

L Brands has also come under scrutiny because its chief executive Les Wexner has ties to the late financier Jeffrey Epstein, who was indicted on sex-trafficking charges.

Epstein started managing Mr Wexner’s money in the late 1980s and helped straighten out the finances for a property development backed by Mr Wexner in a wealthy suburb of Columbus.

Mr Wexner has said he completely severed ties with Epstein nearly 12 years ago and accused him of misappropriating “vast sums” of his fortune.

Mr Wexner offered an apology at the opening address of L Brands’s annual investor day in Columbus last autumn, saying he was “embarrassed” by his former ties with Epstein.

Mr Wexner, who will step down after the transaction is completed and become chairman emeritus, is the longest-serving chief executive of an S&P 500 company.

He founded what would eventually become L Brands in 1963 with The Limited retail store, according to the company’s website.

Mr Wexner owns approximately 16.71% of L Brands, according to FactSet.

Sycamore has about 10 billion dollars (£7.7 billion) in assets under management.