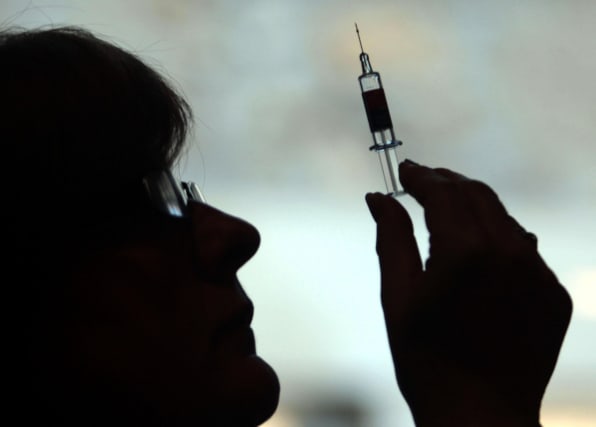 An unborn child thought to be at risk of infection has been at the centre of High Court litigation.

Doctors want to administer a hepatitis B vaccination within 24 hours of the baby’s birth.

The baby’s mother had refused to agree to such a move and hospital bosses had taken legal action.

They asked a judge based in the Family Division of the High Court in London to rule that the baby could be vaccinated.

The woman agreed to vaccination, after having discussions with a specialist, shortly before a trial was due to begin on Thursday.

Mr Justice Cobb approved doctors’ plans and said vaccination would be in the baby’s best interests.

He said it was rare for a judge to be asked to make rulings about an unborn child.

The judge said the woman could not be identified in media reports of the case.

Bosses at University College London Hospitals NHS Foundation Trust have responsibility for the woman’s care and had begun litigation.

Vikram Sachdeva QC, who represented trust bosses, told the judge that the woman had Hepatitis B, a viral infection which attacks the liver.

He said the baby was a high risk of infection, as a result of the woman being infected, and would need to begin a course of vaccinations with 24 hours of birth.

Aswini Weereratne QC, who represented the woman for free, said her client had been worried that vaccination would pose risks and well as bring benefits.

She said the woman had decided to agree to the baby being vaccinated after having discussions with a virology specialist based at another hospital.

Mr Justice Cobb said he understood why the woman had been concerned.