Shapps: Train companies have ‘more to do’ despite rise in punctuality 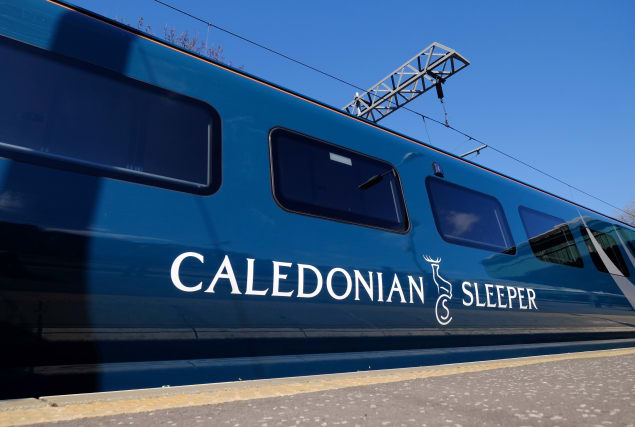 Britain’s train companies have “plenty more to do” despite a boost in punctuality last year, Transport Secretary Grant Shapps has said.

Some 65.1% of trains arrived at stations within one minute of the timetable in 2019, Office of Rail and Road figures show.

This is up 2.9 percentage points compared with the previous 12 months.

The ORR noted that the increase is not entirely due to improved performance, and is partly down to more trains running and a rise in data recording.

Responding to the figures, Mr Shapps wrote on Twitter: “Last year I asked for trains to be regarded as ‘on time’ only when they arrive to the minute (not five or 10 mins late as per previous measure).

“Today’s data shows movement in the right direction, but there’s plenty more to do.

The Department for Transport will set out reforms of the railways in a white paper, responding to recommendations of the Government-commissioned Rail Review led by former British Airways boss Keith Williams.

Rail Minister Chris Heaton-Harris said: “Ensuring passengers have reliable trains which run on time is a priority for the Government.

“While performance has improved over the last quarter, there is clearly still a long way to go.

“Every minute of delay and cancellation adds up, and for far too long passengers have been left stuck on train platforms.

“We have been clear to operators that continued poor performance and the failure to meet contractual obligations will be met with a firm response.

“Operators simply must do better.”

Services on routes operated by Northern will be brought under public control on March 1 amid major punctuality and reliability problems.

TransPennine Express has been set a target by Transport for the North, a body that advises the Government on northern England’s transport needs, to significantly improve performance by the end of next month.