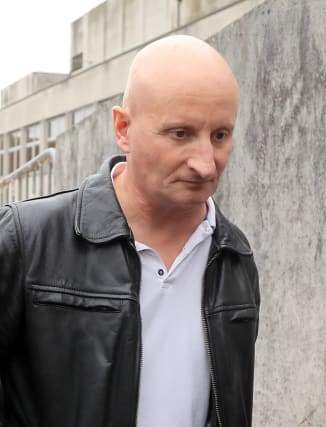 A security guard will face a jury over allegations of criminal damage after nine cats were killed in a spate of nighttime attacks in the Brighton area.

Seven more cats were seriously injured in the string of crimes that left the local community shocked and searching for answers.

The attacks are alleged to have taken place in and around the centre of the East Sussex city, many of them close to Brighton Railway Station.

Bouquet, of Rose Hill Terrace in Brighton, East Sussex, denies 16 counts of criminal damage and one of possession of a knife.

Judge Paul Tain told Bouquet that he will face trial on September 14 2020, with the case set to last up to two weeks.

The Crown Prosecution Service (CPS) has said the criminal damage charges did not detract from the seriousness of the allegations.

Cats and other animals are considered as property under legislation, and criminal damage can attract a heavier sentence than animal cruelty.