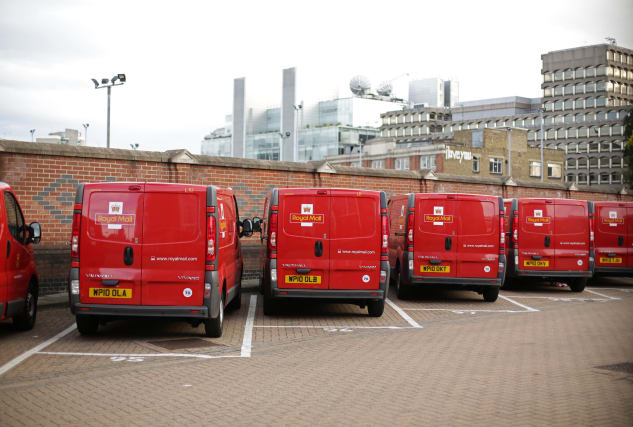 Royal Mail said it has put forward a 6% three-year pay deal for staff to the Communication Workers Union (CWU) as it looks to avoid strike action.

Earlier this month, the postal firm – which was dogged by the threat of strike action over Christmas – said the union was preparing for another strike ballot.

The company said it has now put forward a pay proposal which would mean a pay increase of more than 16% for staff between April 1 2018 and March 31 2023.

Earlier this month, shares in Royal Mail plunged to a new low after warning its UK arm could be loss-making next year and it may miss turnaround targets amid the threat of strike action.

Royal Mail won a legal battle in November to prevent a postal strike in the run-up to Christmas and the general election.

However, the dispute with the CWU continued amid worker concerns over job security and widespread changes at the business, with the union expected to re-ballot members soon.

Royal Mail said it would need to accelerate turnaround efforts to be able to afford the pay rises, including further automating parcel hubs and cutting letter postal delivery walks to around 50,000 a day from 58,000 a day.

It said it also plans to increase its van deliveries, by launching around 7,000 dedicated van delivery routes from 300 delivery offices by 2023.

Royal Mail said it also plans to invest £115 million in upgrading facilities and £400 million in new vehicles to improve the firm’s fleet.

Shane O’Riordain, Royal Mail’s managing director of regulation, corporate affairs and marketing, said: “Our proposal underlines our commitment to being the best employer in our industry.

“It maintains our policy of no compulsory redundancies for frontline operational colleagues.

“We will not become a gig economy employer. We will not introduce zero-hours contracts for permanent employees. Nor would we look to outsource Royal Mail’s core operations.”