The New Zealand man convicted of murdering a British backpacker he met on a dating app has been sentenced to life in prison with a minimum non-parole period of 17 years.

Grace Millane was strangled to death on her 22nd birthday in December 2018.

She had met the man through the dating app Tinder and went out for drinks with him before returning to his hotel apartment in central Auckland, where he killed her.

He stuffed her body into a suitcase, drove to a forest and buried it in a shallow grave, where police found it a week later.

The name of the 28-year-old man is being kept secret for now by court order, a restriction that is sometimes imposed in the New Zealand judicial system. 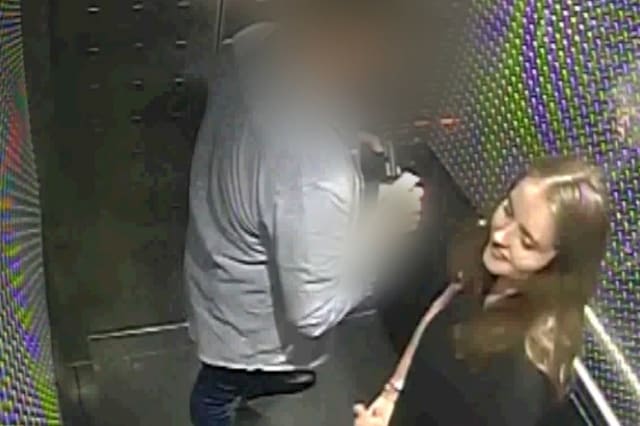 Defence lawyers had claimed the death was accidental after the pair engaged in consensual sex that went too far.

A jury in November rejected that argument and found the man guilty.

Murder typically comes with a life sentence in New Zealand, so at stake at Friday's sentencing at the Auckland High Court was the number of years the killer would serve in jail before becoming eligible for parole.

Prosecutors had argued for 17 years while defence lawyers said 12 was reasonable.

Earlier, the victim's mother Gillian Millane told the court viavideo link that the killer had ripped a hole in her heart by stealing her daughter's life.

"She died terrified and alone in a room with you," Gillian Millane said, according to the New Zealand Herald.

The man in the dock kept his head bowed, rubbed his face and had his eyes closed, the newspaper reported.

Grace Millane's death shocked many in New Zealand, which prides itself on welcoming tourists and where many people travel abroad themselves.

Hundreds of people attended candlelight vigils after she died, and Prime Minister Jacinda Ardern spoke about New Zealanders feeling "hurt and shame" that she was killed in their country.