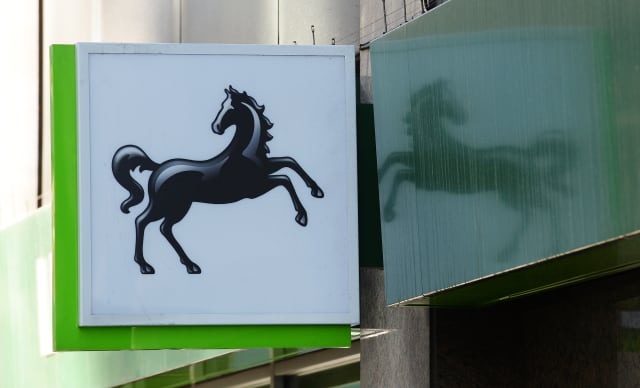 Lloyds Banking Group has revealed that annual profits slumped by more than a quarter after it was hit by a £2.5 billion bill for the payment protection insurance (PPI) scandal.

The annual report also revealed that chief executive Antonio Horta-Osorio’s pay was cut by 28% to £4.73 million for 2019 and outlined plans to reduce his maximum total payout – including controversial pension payments – from this year as part of an executive remuneration overhaul.

But the group said it did not set aside any further PPI charges in the fourth quarter, after a mammoth £1.8 billion bill in the third quarter amid a rush of claims ahead of the August deadline.

Mr Horta-Osorio insisted the results for 2019 were “resilient”, with underlying profits down by 7% to £7.5 billion.

He said: “In 2019 the group has continued to make significant strategic progress while delivering solid financial results in a challenging external market.”

He added: “Throughout 2019, UK economic performance has remained resilient in the face of significant political and economic uncertainty, supported by record employment, low interest rates and rising real wages.

“Although uncertainty remains given the ongoing negotiation of international trade agreements, there is now a clearer sense of direction and some signs of an improving outlook.”

Can face shields better protect against Covid than masks?

Pub jobs at risk unless social distancing is cut to one metre, trade groups warn