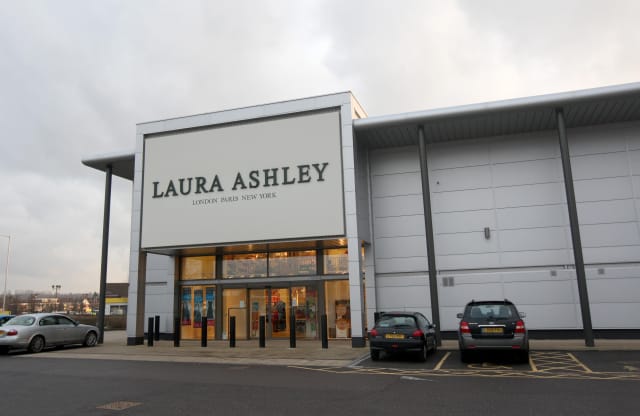 Losses at struggling high street retailer Laura Ashley have ballooned after a tough year, the business said, just days after warning that revenue would also tumble as it sought emergency funding.

Chairman Andrew Khoo said: “There have been market challenges for our business which have impacted these results during the current financial year. The decline in total revenue was due to the market headwinds and weaker consumer spending during the period, which led to a decline in sales of bigger ticket items.

Concerns were raised over the future of the retailer earlier this week when it said its main shareholder, MUI Asia Limited, was in last-ditch talks with lender Wells Fargo over the terms of a £20 million loan.

Poor performance at the business has caused Wells Fargo to tighten the purse strings.

But on Wednesday the firm was able to reassure shareholders that Laura Ashley could use the loan to run its daily operations.

“The group should be able to utilise requisite funds from its working capital facility with Wells Fargo to meet its immediate funding requirements,” Mr Khoo said.

“Whilst these results are disappointing, we believe that, with the right focus and support, Laura Ashley has a strong future and can be successful again.

“In the autumn of 2019, we carried out a strategic review of the business to set the future direction of the company and return Laura Ashley to the great British brand that is known and cherished around the world. This includes reconnecting with our traditional values and our strong British heritage.”

Shares remained flat at around 9am on Thursday morning.