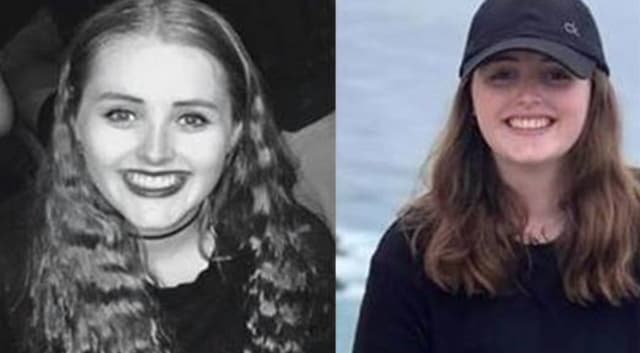 The mother of murdered backpacker Grace Millane told her killer she is tormented over “the terror and pain she must have experienced at your hands”.

A 28-year-old man, who cannot be named for legal reasons, strangled Ms Millane in a hotel in Auckland after meeting her via Tinder on December 1, 2018 – the day before her 22 birthday.

Her body was later found buried in a suitcase in a forested area outside the city in New Zealand.

Gillian Millane told the killer she died “terrified and alone in a room with you”.

Speaking via video-link at Auckland High Court, Mrs Millane said: “As a mother I would have done anything to change places with her.

“I sit full of guilt knowing I couldn’t help her, that I should have been there.

“Your barbaric actions towards my Grace is beyond comprehension.”

The defendant claimed Ms Millane died accidentally after the pair engaged in rough sex that went too far.

A jury in November rejected that argument and found the man guilty.

Jailing him for life with a minimum term of 17 years, Mr Justice Simon Moore told the murderer his actions amounted to “conduct that underscores a lack of empathy and sense of self-entitlement and objectification”.

Speaking on the steps of the court, Detective Inspector Scott Beard said he felt “rough sex” should not be considered a defence to murder.

“Strangling someone for five to ten minutes until they die is not rough sex,” he said.

“If people are going to use that type of defence, all it actually does is repetitively revictimises the victim and the victim’s family.

“In this case, the Millanes have had to sit through a trial for a number of weeks and their daughter’s background, rightly or wrongly, was out in the public.

“I don’t believe that rough sex should be a defence. I understand why the defence would use it but the bottom line is the individual has killed someone.”

During the trial, the jurors heard from forensic experts who examined the accused’s apartment for blood stains as well as Miss Millane’s body after her death.

They were also shown footage of the woman and the defendant drinking at various bars in Auckland and kissing before they returned to his apartment.

Video footage of her exiting an elevator on the third floor marked the last recorded time Miss Millane was seen alive.

The defendant’s phone was also used to search for “flesh-eating birds” and “are there vultures in New Zealand?”.

The Millane family have now set up a charity in her memory, called Love Grace, where handbags and toiletries are collected for domestic abuse victims.

The project is now running in the US, Canada, New Zealand and Britain.