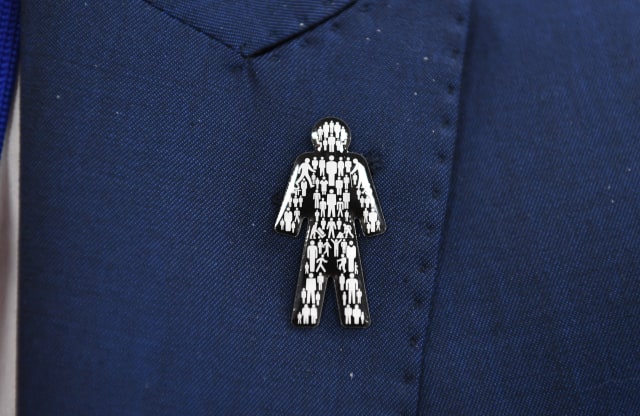 Scientists have taken a step towards developing a new type of drug that could help treat prostate cancer.

Professor Simon Mackay at the University of Strathclyde in Glasgow has spent the last decade developing a chemical that could target a different protein in cancer cells compared to other treatments.

If taken to clinical trials and deemed successful, the new drug could potentially not only stop the cancer from growing but also increase the effectiveness of other existing treatments.

The university has received a grant from charity Prostate Cancer UK worth more than £500,000 to speed up the process.

“Although they can be very effective, men are left with few options once their cancer becomes resistant to these drugs.

“That’s why I was so excited when I came across studies which showed that men with aggressive prostate cancer had higher levels of a protein called IKK alpha.

“I realised that if we could attack this protein, we could stop prostate cancer from growing and also help men respond to treatments for longer without becoming resistant.

“After years of research and negotiating many hurdles we now believe we’ve found the chemical that can do this but we need to do more research to find the best way for this drug to be delivered to men.”

He added: “Thanks to the funding from Prostate Cancer UK, we now have the chance to bring this treatment one step closer to clinical trials.

“After all this time, I’d be over the moon if I could make that difference to men affected by prostate cancer.”

Prostate cancer is the most common cancer in men and kills one man every 45 minutes in the UK.

The latest figures suggest a record 12,000 British men have died from the disease in a single year.

Simon Grieveson, head of research funding at the charity, said: “We know that around 20% of men with prostate cancer are diagnosed at a stage where their cancer has already progressed beyond the prostate and cannot be cured.

“By funding Professor Mackay’s exciting research to develop a new drug for prostate cancer, we hope it can take us a step closer towards our goal of stopping prostate cancer from being a killer.”