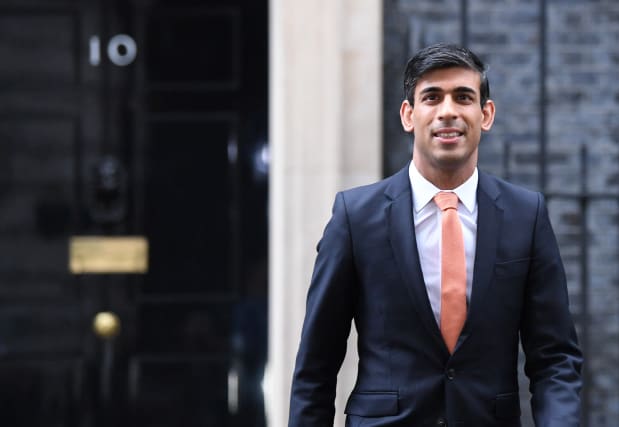 The new Chancellor’s Budget spending spree is set to provide the first fiscal boost for the UK economy since the financial crisis but comes against a backdrop of steep growth downgrades, according to a report.

The Resolution Foundation estimates that Rishi Sunak’s fiscal spending plans due to be outlined in next month’s Budget could bolster the economy by up to 1% by the end of 2021.

The report said the spending boost will be “welcome and timely”, helping offset a worsening picture for UK growth.

Its inaugural Macroeconomic Policy Outlook warns over sharp downgrades to the growth outlook of 0.5% by the end of next year in the Office for Budget Responsibility (OBR) forecasts due alongside the Budget.

Jack Leslie, economist at the Resolution Foundation, said: “With just weeks to go until the Budget, the new Chancellor is going to have to contend with a weaker economic outlook than when the Government’s official Budget watchdog last reported back in March 2019.

The Government has already pledged £100 billion on infrastructure spending over the next five years under plans worked on by former Chancellor Sajid Javid, who dramatically quit last week.

But it is thought Mr Sunak may look to loosen the purse strings by rewriting some of the existing fiscal rules, which could pave the way for investment in eye-catching projects.

Mr Leslie said while investment spending is welcome, the UK needs a solution to the longer-term problem of underlying poor productivity, which has been disappointing for the past decade.

“Addressing the root cause of weak productivity remains the biggest economic challenge facing the Government in the two Budgets this year,” he said.

Since then, economic indicators have pointed to a brighter start to 2020 and the Bank estimated at the end of last month that first quarter growth will edge up to 0.2%.

But the Resolution Foundation – which is set to publish its full pre-Budget report on Monday – said weaker consumption accounted for 60% of the recent growth slowdown, signalling that consumer confidence will be as crucial as business confidence in getting the UK economy back on track.