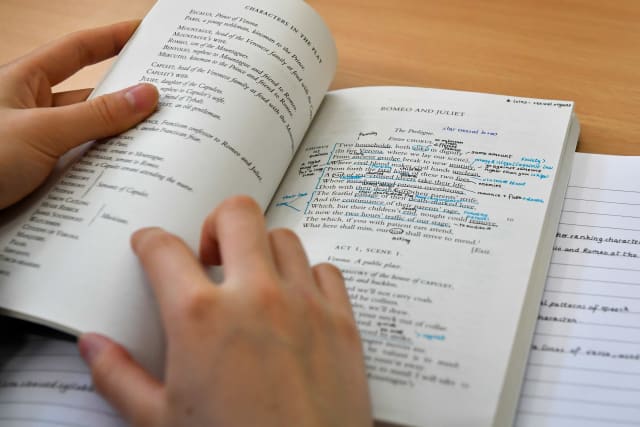 A majority of people in the UK believe that those moving to a new country should learn the language, according to a poll.

In a YouGov survey of 3,180 adults, 83% said that people who move to live or work in a new country should have to learn the language of that country.

Only 9% of those surveyed said that those who move should not have to learn the language when they make the move.

It follows the UK Government’s announcement that its new points-based immigration system would give 10 points to those hoping to live and work in the UK if they can speak English to a certain level.

A total of 70 points will be required by applicants to be eligible to apply for a UK visa under the proposals outlined by the Government.

A total of 30% of respondents said they think Prime Minister Boris Johnson is racist.

Younger people were the most likely group to say they think Mr Johnson is a racist, with 44% of 18 to 24-year-olds responding in that way, while 45% of those aged between 50 and 65 years old said that Mr Johnson is not a racist.