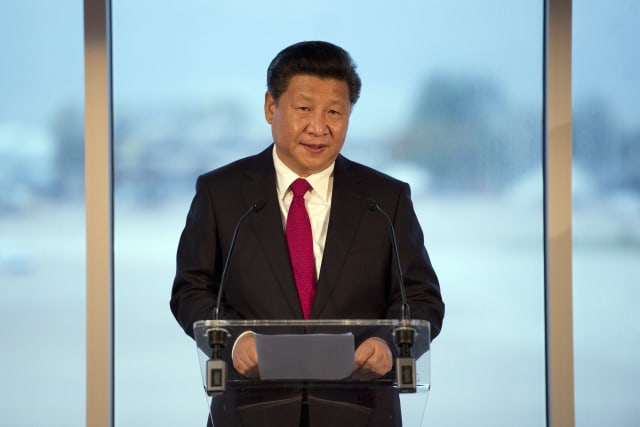 Boris Johnson has spoken to President Xi Jinping for the first time since his father met with China’s ambassador to the UK, Number 10 has confirmed.

Following his visit, he had warned that Chinese officials were concerned that Mr Johnson did not send a personal message of support to the country’s leaders after the coronavirus outbreak.

News of Stanley Johnson’s visit emerged after he sent an email to environment minister Lord (Zac) Goldsmith and other officials, but mistakenly included the BBC in the email chain.

In a call with President Xi on Tuesday morning, the Prime Minister gave his sympathy over the outbreak, whilst outlining the importance of the relationship between the UK and China.

China’s president also told Mr Johnson that he was thankful to the UK for its donation of medical equipment to battle the virus.

A Downing Street spokeswoman said: “The Prime Minister spoke to President Xi of China this morning.

“He offered his sympathies for those affected by the outbreak of coronavirus in China. President Xi thanked the UK for its support and in particular welcomed the donation of vital medical equipment to China.

“The Prime Minister and president agreed on the importance of the UK-China relationship and resolved to work together across a range of issues including strengthening the economic partnership, to benefit the people of both China and the UK.

“Ahead of COP26 in Glasgow and the Convention on Biological Diversity Summit in China, the two leaders resolved to work closely together on the issue of climate change. They agreed that biodiversity and climate change are two sides of the same coin and must be addressed in tandem if we’re to protect the planet for future generations.”