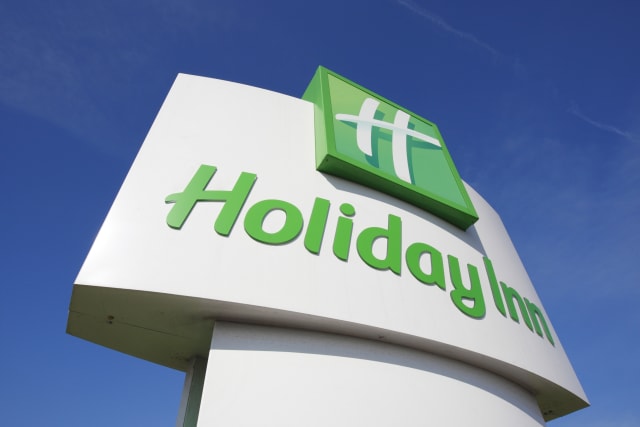 The group – which has 443 hotels in Greater China – said it is also prioritising the “health and safety” of its staff and guests in China amid the coronavirus outbreak, though it gave no update on any expected impact on results in the region.

The group – which also runs the Crowne Plaza brand – said earnings were 8% higher over the year at 630 million US dollars (£485 million) as revenues lifted 7%.

It reported a 0.3% fall in global comparable revenue per available room (RevPar) – a key industry measure – as it blamed “macro and geopolitical factors”, including the unrest in Hong Kong.

RevPar dropped 4.5% in Greater China as a result.

The UK market also saw a weakening performance at the end of the year, with fourth-quarter RevPar down 2%, falling across London and the regions.

Corporate demand for hotel stays was softer across the regional market in particular.

Over the year as a whole, UK RevPar rose 1%, with London ahead 3% and the regions seeing a 1% fall.

InterContinental said it also benefited from expanding its number of rooms at the quickest pace in more than a decade, with a 5.6% rise in its estate.

He said investments to grow its brands were being helped by its cost-cutting programme, which he confirmed is “on track to deliver 125 million US dollars (£96 million) of annual savings, with the majority already realised and being reinvested across the business”.

He added: “Given the ongoing impact of coronavirus following the outbreak in China, our top priority remains the health and safety of our colleagues, guests and our partners on the ground, and we are doing all we can to support them at this difficult time.”