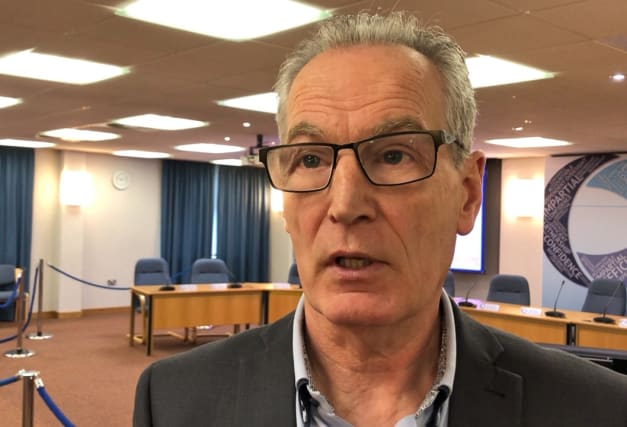 All party members have been warned of a dissident plot to launch an under-car bomb attack.

Gerry Kelly, the party’s policing spokesman, said it would not deter elected representatives but would worry members of their families.

He said: “Their reaction to a surge in republican support is to actually threaten republicans.

“It is stupid but it is dangerous.”

It came in response to the pair’s attendance at a Police Service of Northern Ireland recruitment event.

On Monday night, Ms O’Neill indicated that the plot had widened to encompass all Sinn Fein members.

She said police had advised that the New IRA was the dissident grouping behind the plan.

Mr Kelly said: “What came home to me when I got threats, and I have gotten threats over the years, was when my children were a bit younger and started saying things like, ‘Do I need to close the door daddy’, or ‘Do I need to watch when we go out in the car’, and things like that.

“That is when it comes home to you.

“It was part and parcel of what we were as political representatives involved in, so it is the families I think will worry most.

“I can also say with considerable confidence that there is probably not a single Sinn Fein representative who will be deterred from pursuing what we have been pursuing, which is an Ireland of equals.”