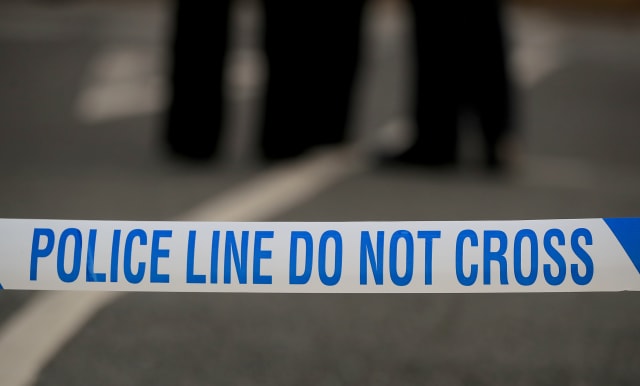 The family of a shop owner who died when a tree fell on his car during Storm Ciara has paid tribute, saying he will be “sorely missed”.

Kenneth Macartney was driving his Mercedes on the A33 from Winchester to Micheldever, Hampshire, when the accident happened just before 4pm on February 9.

The 58-year-old, from Micheldever, was pronounced dead at the scene.

A Hampshire police spokesman said: “His family have been supported by specialist officers.”

In a tribute released through the force, Mr Macartney’s family said: “Ken was born in Belfast in 1961. He moved to England when he was 18 and pursued a career in retail.

“He married in 2000 and has a wife Mandy and step-daughter Laura.

“He is the owner of Pavilion, a clothes shop in Winchester, and was a prominent member of the Winchester Business Improvement District (BID).

“He was proud of Winchester, where he lived happily for 25 years.

“He was passionate about his family, dogs, football and chocolate, and he will be sorely missed by everybody that knew and loved him.”