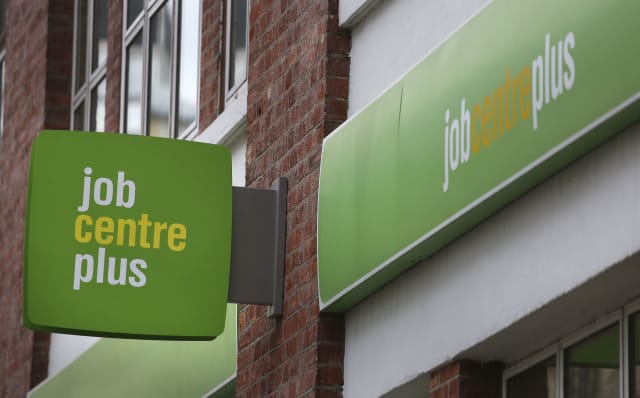 Economists have hailed a “remarkably robust” set of UK labour figures despite the economy stalling at the end of last year.

New figures from the Office for National Statistics have revealed that employment jumped to a record high in the three months to December.

Unemployment also decreased for the period as more women entered full-time work during the quarter.

Wage growth continued to slow down, falling to 2.9% from 3.2% a month earlier, but experts say the labour figures were broadly better than expected.

Howard Archer, chief economic adviser at EY Item Club, said: “The latest jobs data are impressively strong given the heightened uncertainties facing the economy in the final months of 2019 as well as a stagnating economy over the fourth quarter.

“The labour market has undoubtedly been helped by businesses preferring to employ rather than commit to investment given current heightened uncertainties and the fact that employment is relatively low cost and easier to halt or reverse if business subsequently stalls.”

Last week, the ONS revealed that the economy flatlined over the same three-month period amid poor figures for the country’s manufacturing sector.

Pawel Adrjan, UK economist at job site Indeed, said: “Britain’s labour market has lost none of its momentum nor its ability to surprise.

“Another month of breathless progress has seen it power to a new record level of employment and push average wages up once again.”

Pantheon’s Samuel Tombs, was less positive, stating that employment growth was the main upside in an “otherwise slightly disappointing report”.

He said: “Despite the recovery in business confidence since the general election, the single-month measure of job vacancies was 49,000, lower in January than a year earlier, showing no improvement from its recent trend.

“Average hours among full-time workers slipped to the lowest level since March 2018, perhaps also pointing to some slack among those currently employed.

“Nonetheless, the clear recovery in all survey indicators of labour demand since the general election suggests that job postings will pick up soon.”

However, business groups and analysts have called for next month’s Budget to drive spending and address the skills gap.

Suren Thiru, head of economics at the British Chamber of Commerce, said the figures show “the jobs market remains remarkably robust” but remained cautious in his outlook.

“Lingering economic uncertainty can mean companies hire staff to fill orders rather than investing for the long-term, weakening productivity.

“The forthcoming Budget must take steps to close the skills gap, with more funding for vocational and technical education, and improved flexibility for the Apprenticeship Levy to better meet business needs.”