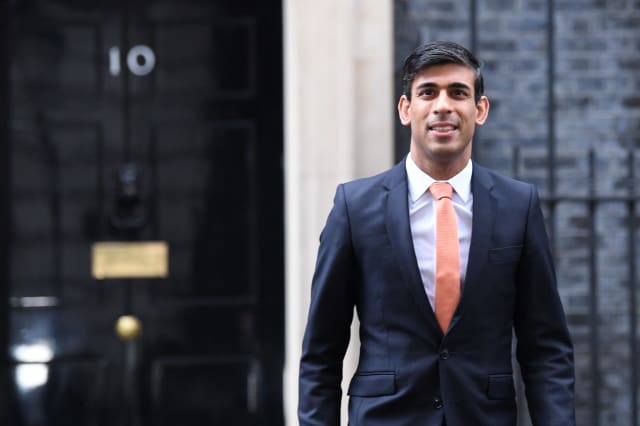 Chancellor Rishi Sunak has confirmed that the Budget will take place as planned next month despite speculation it could be pushed back following his predecessor’s sudden departure.

The newly-appointed Cabinet minister said he was “cracking on with preparations” for his first Budget on March 11 – which he said would “deliver on the promises we made to the British people”.

Downing Street was last week unable to confirm that the Budget would take place as scheduled after the dramatic resignation of Sajid Javid in Thursday’s reshuffle.

Mr Sunak tweeted: “Cracking on with preparations for my first Budget on March 11. It will deliver on the promises we made to the British people – levelling up and unleashing the country’s potential.”

Mr Javid was ordered to fire his closest aides and replace them with advisers chosen by Number 10, but instead resigned and was replaced by Mr Sunak, his former deputy at the Treasury.

The bombshell resignation – less than a month before the Budget – followed an escalation in tensions between the ex-chancellor and the Prime Minister’s chief adviser, Dominic Cummings.

In August, Mr Cummings fired Mr Javid’s aide Sonia Khan and it appeared Number 10 wanted to go further in keeping a close eye on him, a move that had been preceded by Treasury briefings to the press about his support for HS2 and talk of a mansion tax in the forthcoming Budget.

Mr Sunak was an analyst for investment bank Goldman Sachs before going on to work in hedge and investment fund management. He entered Parliament in 2015.

Over the weekend, Transport Secretary Grant Shapps said Mr Sunak may delay the date of the Budget in order to give himself more time to prepare.

“I know that the Budget plans are well advanced but I also know that Rishi Sunak, the new Chancellor, may want time,” Mr Shapps told Sky News’s Sophy Ridge On Sunday programme.

“I haven’t heard whether the date of March is confirmed as yet. He is probably looking at it, I should think this week.”