Buckingham Palace has corrected a link on its website after a page promoting one of Prince Harry's patronages sent users to an adult site in China.

The web link on the Duke of Sussex's patronages page should have taken users to Dolen Cymru, a charity which creates links between Wales and Lesotho. 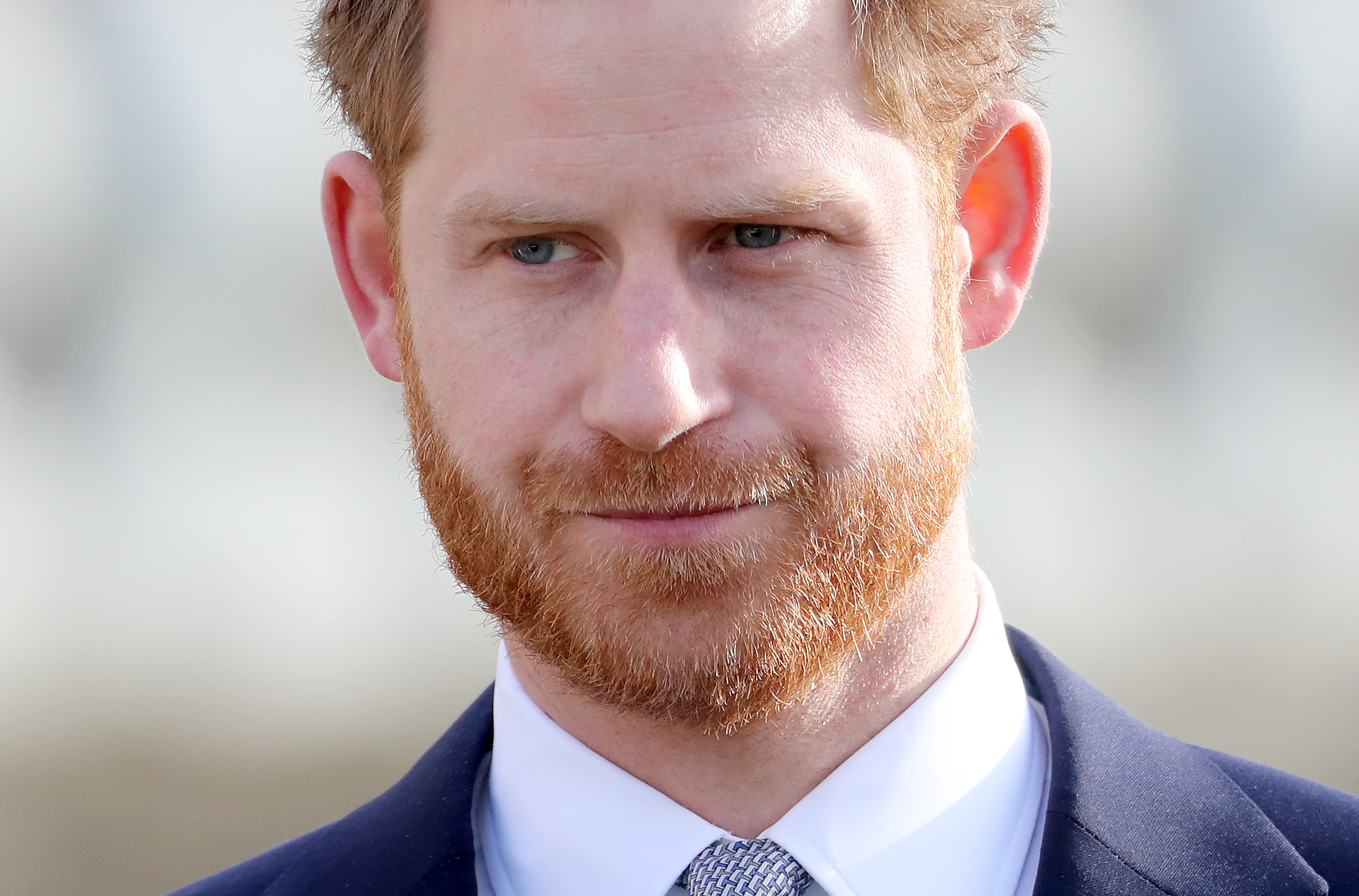 The link has since been updated.

Prince Harry was announced as a patron in 2007 and has previously spoken about his connection to the charity, saying he "fully support[s] Dolen Cymru in its great endeavours to develop contacts with organisations with common interests".

Internet archiving website The WayBack Machine reveals the link previously listed on the royal website was at one point the correct address, as it shows a page for the charity in the 2001 archives.

It appears that the .com address for the Welsh charity may have lapsed at some time in 2015, being replaced to a redirect to buy domains.

As well as the Dolen Cymru link, there are incorrect or outdated links for the Royal Navy page, which leads to an error message, the Rugby Football Union, which has changed its web address, and Silverstone, which sends back 'Page Not Found'.

Even the prince's passion project of Sentebale doesn't take users to the right place.

On the Duke of Cambridge's patronages page, a typo in the English School Swimming Association means the address doesn't work.

Prince Harry is expected to keep the vast majority of his patronages when he formally steps back as a senior member of the royal family, as will his wife Meghan. Dolen Cymru is one of those he will keep.

The duke, however, will be stripped of his military titles and honours.

Royal patronages can help charities raise their profile and highlight the achievements and work in wider society.

The Duke and Duchess of Sussex had said they wanted to "honour our duty to the Queen" when they announced the plan to step back, but the palace was unable to facilitate a half-in, half-out situation.