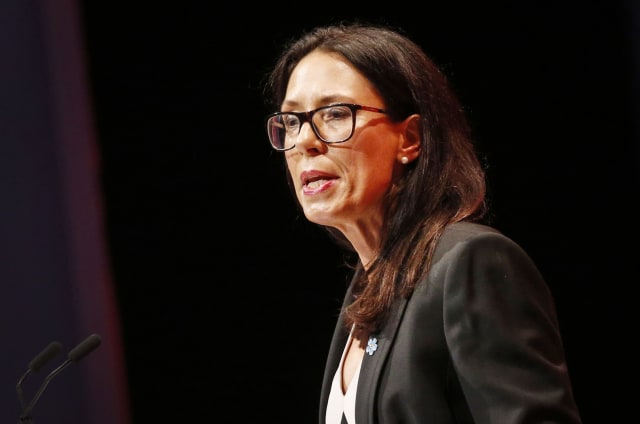 The Indian Government has been asked to explain why a Labour MP was denied entry to the country.

Debbie Abrahams, who chairs the all-party parliamentary group on the disputed region of Kashmir, was told her visa had been rejected when she arrived in Delhi.

She was subsequently taken to a “deportee cell” and put on a plane to Dubai.

Ms Abrahams, speaking to the the PA news agency from Dubai, said the authorities there had taken her passport from her and demanded details of her social media accounts.

The Labour MP said she was concerned about similarities to the case of Laleh Shahravesh, who was detained under controversial cybercrime laws for calling her ex-husband’s new wife a “horse” on Facebook.

“I’m very anxious about that,” the MP said.

Foreign Office minister Lord Ahmad has spoken to the Indian High Commissioner in London about the situation.

A Foreign Office spokesman said: “We are in contact with the Indian authorities and Lord Ahmad has spoken with the Indian High Commissioner to understand why Deborah Abrahams MP was denied entry to India.

“We provided consular assistance to her whilst she was in New Delhi Airport.”

Ms Abrahams said she had an e-visa valid until October 2020 but was “treated like a criminal” when she arrived in India.

The Oldham East and Saddleworth MP said: “Then he told me my visa was rejected, took my passport and disappeared for about 10 minutes.

“When he came back he was very rude and aggressive shouting at me to ‘come with me’.

“I told him not to speak to me like that and was then taken to a cordoned off area marked as a deportee cell.”

The MP said she believed her treatment was due to her interest in the Kashmir dispute, although she was visiting India to see members of her family.

She is due to fly to Pakistan later this week in connection with the parliamentary group’s work.