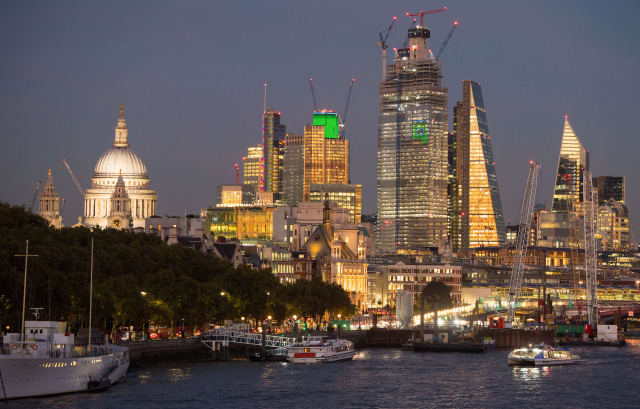 A small number of customers in the failed mini-bond scheme London Capital and Finance (LCF) have been given the first payout from a fund set up to protect investors.

The Financial Services Compensation Scheme (FSCS) said cheques for just under £2.7 million are in the post for 135 LCF people.

It is somewhat fewer than the 159 bondholders the scheme said it would be compensating in January. The scheme said it does not have up-to-date contact details for some of the investors and is still trying to track them down. Others have invested in more than one bond.

The payments, which should reach customers within a week, average around £20,000 each.

But the news brings little relief for more than 11,000 investors who are still stuck in LCF.

Around £237 million was invested in LCF when it entered administration more than a year ago.

The lucky few who will get cheques this week are those who had transferred money to LCF out of stocks and shares individual savings accounts (ISAs) to LCF bonds.

Remaining investors have been told that their rights to compensation will be assessed on a case-by-case basis. It means many face not getting any of their money back.

The FSCS had originally said it would not pay out to any investors in LCF as its authority does not stretch to risky minibonds, small slices of company debt that are not traded on a public market.

However, the scheme said it would review all information to see if any of LCF’s activity fell under its remit.

It later said that Surge Financial, an online marketing company which was gathering hefty commissions from LCF, had given misleading advice to some customers. This gives the FSCS authority to step in to protect these customers.

Although almost 300 investors have already been told their money is lost, the FSCS is painstakingly combing through around 11,158 cases to find out who might be owed compensation. It has promised an update by the end of March.

FSCS chief executive Caroline Rainbird said: “We appreciate that this is a difficult time for the majority of LCF’s customers who are still waiting to find out if they are entitled to compensation.

“FSCS is making progress in finalising its arrangements for reviewing advice claims and is committed to ensuring the process is as quick and as easy as possible for customers.”