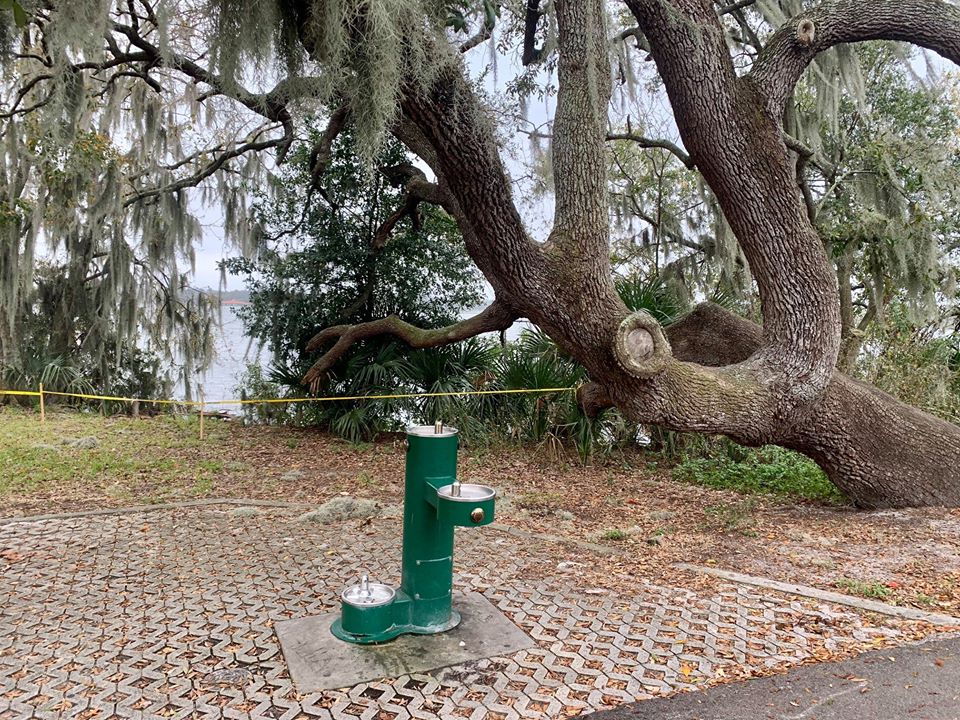 A park was forced to partially close last week after a group of more than 60 snakes were observed congregating in the area to mate.

Snakes have overrun the Lake Hollingsworth park in Florida this mating season, according to a slew of Facebook posts.

The City of Lakeland Parks and Recreation confirming the sightings on Facebook on February 14, saying a the snakes has been spotted near a roundabout but are expected they will go their seperate ways once they're done for the season.

The snakes have been identified as Florida water snakes by the City of Lakeland Parks and Recreation.

"They are non-venomous and generally not aggressive as long as people do not disturb them," staff said.

"Florida water snakes are a native species and as their name implies, aquatic environments are their habitat. They are generally found resting in tree limbs over water or basking on shorelines."

The Facebook post urged residents not to disturb the snakes as they are "an important part of the ecosystem".

City of Lakeland Parks and Recreation said it understood the snakes come together in the area every year.

The city put up caution tape and signs in the area to alert the public.

One person said on a separate Facebook post "upwards of 60 Brown Water Snakes were seen breeding at the lake shore".

That same person also alleged a local land owner in the area had filled a den used by the snakes with dirt.