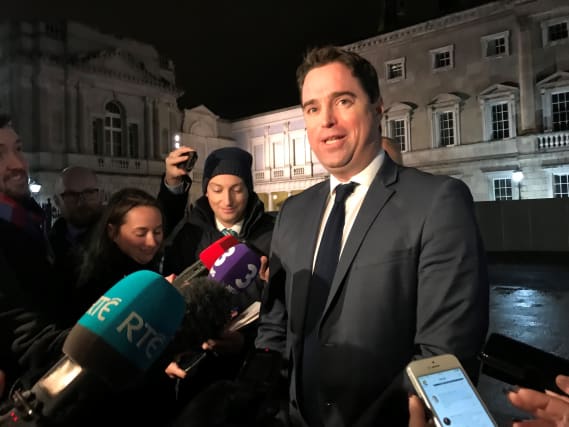 Fine Gael has insisted it will only enter government as a last resort and is preparing to go into opposition.

The parliamentary party will on Monday afternoon for the first time since the general election to discuss the next steps in government formation.

Parliamentary party chairman Martin Heydon insisted that Fine Gael would only enter government with Fianna Fail as a “last resort”.

“Many people within the Fine Gael parliamentary party would be uneasy with the idea,” he told RTE radio.

Mr Heydon said there is no appetite among the general public for a second election this year.

“It is pretty clear to me from anybody I’ve talked to that nobody in the general public would thank anybody in Dail Eireann for sending us back to a second election without a government being formed.”