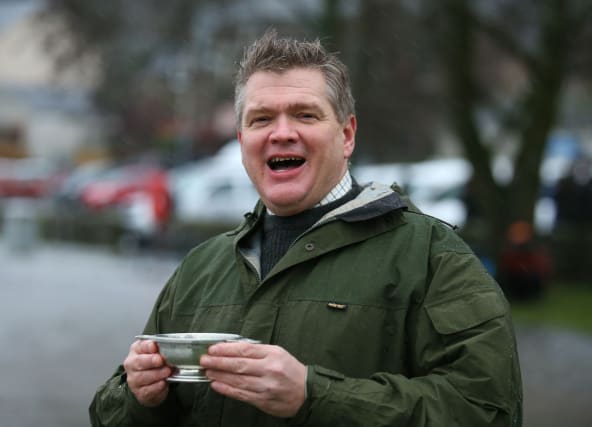 British woodsman Ray Mears has travelled to Kangaroo Island in south Australia to visit koalas orphaned by the devastating bushfires.

More than 600 koalas were brought to the island’s Wildlife Park, where a rescue centre was created for the scores of animals orphaned after fires tore through the country.

Many of the animals remain seriously injured as they recover from being burned in the wildfires which began in December, but are receiving specialist care to ensure their survival.

Mears, a bushcraft and survival expert, said he also wanted to meet the local wildlife heroes that helped to save the animals.

The broadcaster also advised wildlife experts on recovery methods that will help improve the future for injured koalas in their natural habitat.

“It’s amazing that in the midst of fighting fires and trying to save their own home, the people of Kangaroo Island have still cared tremendously for the animals burnt by the fire in a desperate bid to escape,” he said.

“When almost 600 badly burnt koalas were dropped off by locals at the local Wildlife Park, they stepped up to the plate and did the most remarkable thing any living creature could have asked for.

“Though this is a truly heart-breaking story, many of these animals are alive today because of these local wildlife heroes and it is truly an honour to meet them.”

Kangaroo Island, which lies off shore from Adelaide, is home to some of the country’s most endangered creatures.