Billionaire founder Shetty resigns from board of under-fire NMC Health 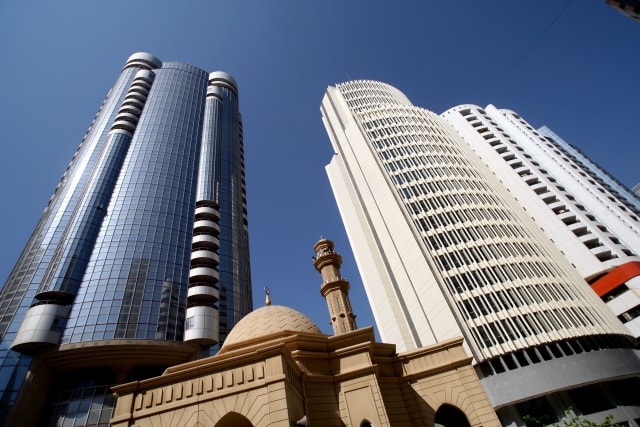 The founder of scandal-hit hospital-builder NMC Health has been forced to leave the board after questions over the group’s finances and its ownership.

BR Shetty, an Indian-born Emirati businessman, stepped down as non-executive chairman, and from the board altogether, on Sunday, the company said.

It follows a two-month saga that has seen serious questions raised about the business, which builds hospitals in the United Arab Emirates.

Mr Shetty’s firm was put under severe pressure in December when short seller Muddy Waters launched a full broadside against the business. The investor raised questions about the amount it pays its top bosses, as well as it assets and debt.

NMC denies the charges and has appointed a former FBI director to investigate the claims; however, it has been unable to stop its share price falling by around three-quarters in the last two months alone.

Last week the business was forced to admit that it does not really know who owns what shares in NMC Health.

On Monday it said that more than half of Mr Shetty’s supposed 15.5% stake in the firm might in fact be owned by his partners, Saeed al-Qebaisi and Khalifa al-Muhairi.

The announcement came after NMC revealed that private equity fund KKR and GK Investment Holding Group might be interested in buying the FTSE 100 company. The shares soared by around a third as a result.

The next day, however, KKR said it was not looking at a bid, and shares dropped again.

It has been a turbulent time for Mr Shetty, who will be replaced as chairman by co-chair Mark Tompkins.

Two other directors – Abdulrahman Basaddiq and Hani Buttikhi – also stepped down on Monday.

Alongside the announcements of their departures, Mr Tompkins thanked them for their service and said the board appreciates the situation they have been put in.

However, on the announcement of Mr Shetty’s departure, Mr Tompkins stayed silent.