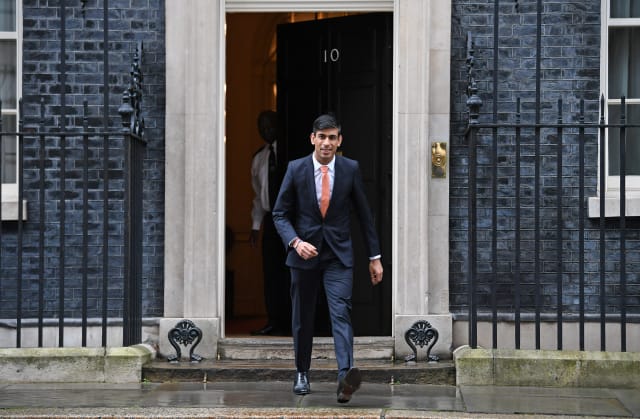 New Chancellor Rishi Sunak may delay the date of next month’s Budget in order to give himself more time to prepare, a senior minister has said.

Transport Secretary Grant Shapps said ministers had still not been told whether the Budget would go ahead on March 11 as planned after Sajid Javid’s resignation.

“I know that the Budget plans are well advanced but I also know that Rishi Sunak, the new Chancellor may want time,” Mr Shapps told Sky News’s Sophy Ridge On Sunday programme.

“I haven’t heard whether the date of March is confirmed as yet. He is probably looking at it, I should think this week.”

It followed a series of well-publicised clashes between Mr Javid and Boris Johnson’s chief adviser Dominic Cummings, who was reportedly pressing for the Treasury to relax constraints on public spending.

Mr Shapps however denied that Mr Cummings was now “all powerful” in Whitehall.

He pointed to last week’s decision to give the go ahead to the HS2 high speed rail link – a project Mr Cummings was known to oppose.

“It is not the case that things necessarily go Dominic Cummings’ way or anyone else’s,” he said. “Take HS2, a big decision that Dominic had views about, I had views about.

“We discussed it, we discussed our various views, and we came to a conclusion. The idea that just because Dominic thinks something, that’s what happen is clearly not the case.”