More than 3,000 tested in UK for coronavirus 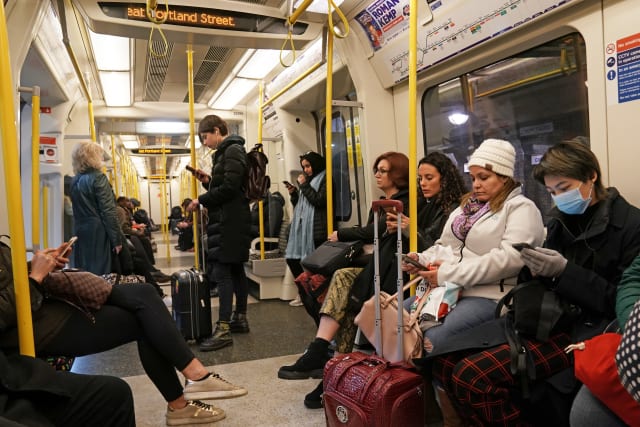 More than 3,000 people in UK have been tested for the coronavirus but there have been no new positive results, officials say.

The Department of Health and Social Care (DHSC) said on Sunday that 3,109 tests have been carried out in the UK so far, with nine positive results.

The number of positive tests remains at nine, with eight of those patients now discharged from hospital after recording two negative tests for the strain known as Covid-19.

But “millions” of Britons with flu-like symptoms could be told by authorities to “self-isolate” by staying at home for a fortnight if the UK’s number of confirmed cases passes 100, the Sunday Telegraph has reported.

The paper said that senior NHS managers have been told that the service will stop testing for Covid-19 “once around 100 cases have been confirmed” across Britain.

In the last week hospitals have created “isolation pods” to keep those being tested away from other patients, it added.

If the number of cases rises significantly those with coughs and colds may be asked to stay home to limit the chance of the outbreak spreading.

The DHSC did not comment when asked about the self-isolation direction.

NHS England said on Saturday that all 94 people in quarantine at Arrowe Park Hospital on the Wirral had been released.

They had been kept in isolation at the hospital after returning to the UK from Wuhan in China – the centre of the outbreak.

More than 100 people remain in isolation at the Kents Hill Park Hotel in Milton Keynes after being on a later rescue flight, the NHS added.

Health Secretary Matt Hancock said: “I am also pleased that eight of the nine individuals who tested positive for coronavirus have now been successfully treated and discharged from hospital.

“I want to stress that any individuals who are discharged from hospital are now well and do not pose any public health risk to the public.”

“Again, this is evidence of how well prepared our NHS is to deal with the Wuhan coronavirus.

It comes after the first death from the virus outside Asia was confirmed in France on Saturday.

The patient, a Chinese tourist from the province of Hubei that includes Wuhan, had arrived in France on January 16 and suffered a lung infection caused by the virus.

Chinese authorities also reported the number of new cases has fallen for the third straight day to 2,009.