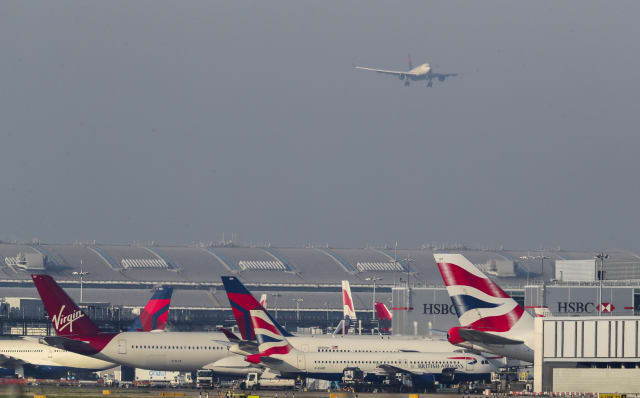 Heathrow Airport has apologised for disruption caused by “technical issues”.

The west London hub said extra staff had been put on to help with directing people to their gates.

The situation at the airport, which appeared to be causing delays, was described on Twitter by one passenger as “utter chaos”.

In a tweet, Heathrow Airport said: “We are experiencing technical issues at the airport which we are working hard to resolve.

“To help direct customers to their gates, we have deployed additional Heathrow colleagues across our terminals.

“We apologise for the disruption and will continue to provide regular updates.”

British Airways told a customer on Twitter: “We’re aware Heathrow Airport is currently experiencing a technical issue that is impacting some of their IT systems across the airport, affecting a number of airlines.

“We are working with them to resolve the issue as a priority and apologise for the delay to our customers.”