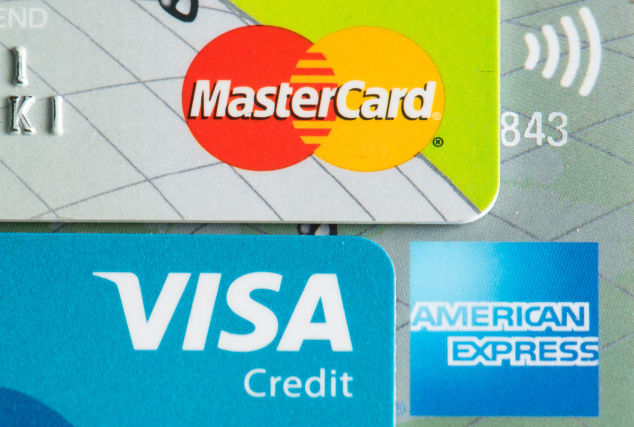 The amount of credit available to consumers is expected to grow at its slowest rate in six years, according to new research.

However, there was a small amount of increase in lending towards the end of 2019, in a sign of post-election demand and a slight uptick in consumer confidence, EY ITEM Club’s financial services outlook found.

Mortgage approvals continue to hold up well, researchers said, with lending for properties in December at its highest level since the summer of 2017. It is predicted to rise by 4.1% this year – close to the average of the last five years.

But the structural changes in the other major lending area – the new car market – continue to keep potential growth pegged back, with new rules on engines and environmental concerns impacting the sector.

Lending to businesses and other forms of bank lending are also down, suggesting any post-election and Brexit surge is currently subdued.

But he added: “It is still too early to tell whether these early green shoots will translate into a full and sustained economic recovery this year which will drive growth for financial services firms.

“It is very early days in the negotiations for the new UK-EU trading relationship, with expectations that any financial services deal will be hard fought.

“On top of that, all businesses are facing additional and significant challenges from wider global geopolitical uncertainty and the yet unknown economic impact of coronavirus.”

Year-on-year unsecured consumer credit growth, such as credit cards, rose modestly in December to 6.1% from 5.9% in November – highlighting the minimal election impact.