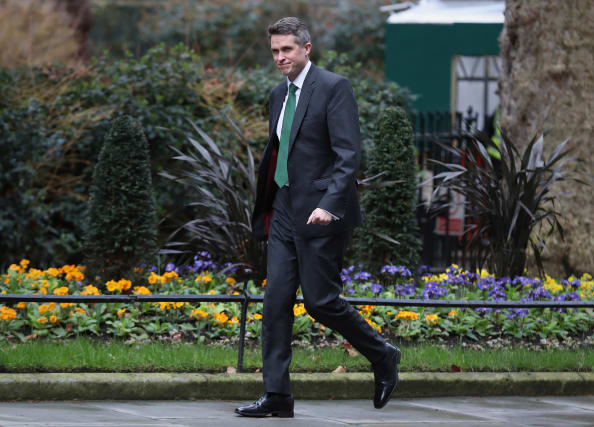 Ofsted is to be given extra cash to investigate and prosecute “dangerous” illegal schools, it has been announced.

The watchdog is to be handed an additional £400,000 as part of a continued crackdown on unregistered schools.

The Department for Education (DfE) has also announced proposals that would clarify what constitutes a full-time education and when a school should be registered with the department.

Education Secretary Gavin Williamson said unregistered schools – sometimes referred to as illegal schools – can be a “serious risk” to children, and those found running one should face “the full force of the law”.

Unregistered schools often do not offer a “balanced, informative curriculum” and can expose pupils to “dangerous and extreme influences”, he said.

Ofsted chief Amanda Spielman said that the watchdog is “committed to exposing” unregistered schools and welcomed government moves to strengthen legislation around the issue.

To date, there have been three prosecutions of unregistered schools in England – all resulting in convictions.

The regulator said its unregistered schools taskforce has received 640 referrals of suspected illegal schools since it was established in January 2016.

Of these, inspectors have visited 293, and warning notices issued to 83. A total of 72 were stopped from operating illegally.

The extra cash is on top of £3 million of public funds pumped into funding joint DfE and Ofsted investigations into unregistered schools over the last four years, the department said.

The DfE has also launched a consultation on new legislation which will require by law that any school teaching pupils of compulsory age full-time to be registered with the DfE and meet the independent school standards.

Under the current rules, a school is a place that provides full-time education to five or more children, but there is no statutory definition of what constitutes “full time”.

In general, full time is currently interpreted as at least 18 hours a week.

This is one of the issues that the Government is aiming to clarify with a clearly set-out definition.

The DfE is proposing that schools should be registered if children are attending for at least 18 hours during a seven-day week, and at least some of that attendance is during usual school hours.

Mr Williamson said: “Unregistered schools present a serious risk to children. They often do not offer the kind of balanced, informative curriculum all schools should, and can expose pupils to dangerous and extreme influences.

“That’s why I am determined that anyone found to be running one faces the full force of the law. This extra investment in Ofsted will build on the £3 million we have already committed – and send a very strong message to illegal schools which continue to operate.”

Ms Spielman said: “Unregistered schools deny children a proper education and put their safety and well-being at risk. We are committed to exposing these places to make sure they either close or become properly registered and subject to regular inspection.

“I am delighted the Government will be addressing issues we have raised about the need to strengthen legislation and close loopholes that allow people to operate on the borderline of legality.”