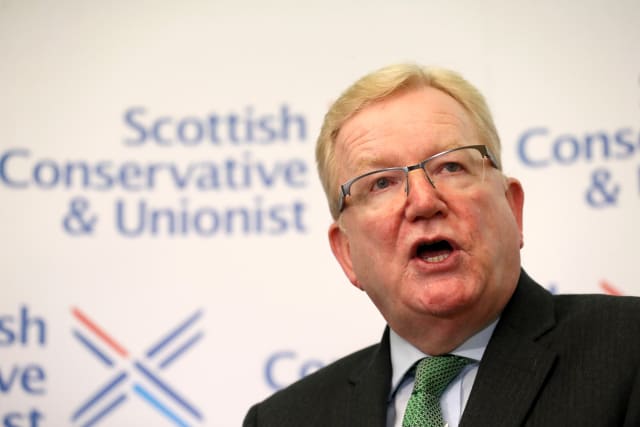 Jackson Carlaw has been elected as the new leader of the Scottish Conservatives, succeeding Ruth Davidson.

His success in the leadership contest comes despite the Scottish Conservatives losing more than half their MPs north of the border in December’s election.

Ms Davidson quit as party leader last August – citing her conflict over Brexit and changes to her personal life after becoming a mother – but the contest to find her successor was delayed because of the election.