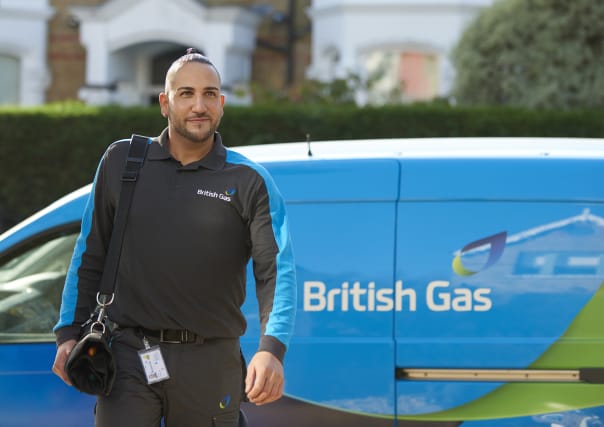 British Gas owner Centrica notched up a major loss in 2019 as the company was hit by the Government cap on energy bills and falling prices for natural gas.

The business said that pre-tax loss had hit £1.1 billion, a reduction from a £575 million profit the year before. Adjusted operating profit, which strips out major restructuring costs and some effects of the falling gas price, dropped 35% to £901 million.

It marks a tough set of results for outgoing chief executive Iain Conn, who is presenting his last annual accounts for the business after five years in charge.

He said the business had faced a “challenging environment, most significantly the implementation of the UK default tariff cap and falling natural gas prices”.

The Government’s cap on energy prices came into force at the beginning of last year, promising to bring down bills for customers on default tariffs.

As he prepares to exit, Mr Conn will take some comfort from the slowdown in British Gas’s declining market share. The number of UK energy supply customer accounts that the company had was down by 286,000. Many customers have both electricity and gas supplied by the company.

“That is half the decline rate of the year before, and a quarter of 2017,” Mr Conn said.

He will also point to the second half of the year, which, as Centrica had already signalled, was much improved on a poor first half.

Customers have been dropping away from the six biggest suppliers on the UK energy market, and experts hailed 2019 as the year that the group’s stranglehold on the market was finally broken for good.

Centrica’s rival SSE was snapped up by one of the smaller challengers, Ovo Energy, which only entered the market a decade ago.

Ovo and other challengers spent the second half of the last decade stealing customers away from the former giants, slashing Centrica’s market share from 24% when Mr Conn took over, to 19% towards the end of last year, according to figures from Ofgem.

“British Gas is really struggling with the onslaught from small suppliers, the price cap, and falling natural gas prices hitting them hard,” said Mark Todd, the co-founder of Energyhelpline.

The number of injuries per 200,000 hours worked at Centrica rose to 1.006 – a 4% increase on the year before, and at least the third year that the measure has increased.