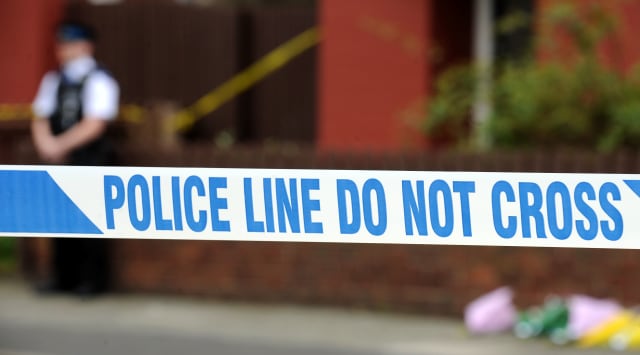 The number of female victims of homicides in England and Wales rose by 10% in the year up to March 2019, to the highest number since 2006, official figures show.

There were 662 separate homicide incidents in the period, up 3% from the 644 the previous year and the highest since 2008, when there were 712, according to the Office for National Statistics (ONS).

This represents the first fall since 2015, although this was partly due to those killed in the London and Manchester terror attacks and the Shoreham air crash being included in the 2018 figures.

The ONS said the drop in offences recorded as murder, manslaughter or infanticide in the 12-month period was driven by a fall in male victims, which dropped 11%, from 484 to 429.

But the number of female victims increased from 220 to 241, the second annual increase and the highest number since the year ending March 2006.

Almost half (48%) of women victims were killed in a domestic homicide, with the suspect a partner or ex-partner in 38% of cases.

The most common method of killing continued to be stabbing, with 259 homicides committed with a sharp instrument, down 8%, with a fall of 23 offences, on the previous year.