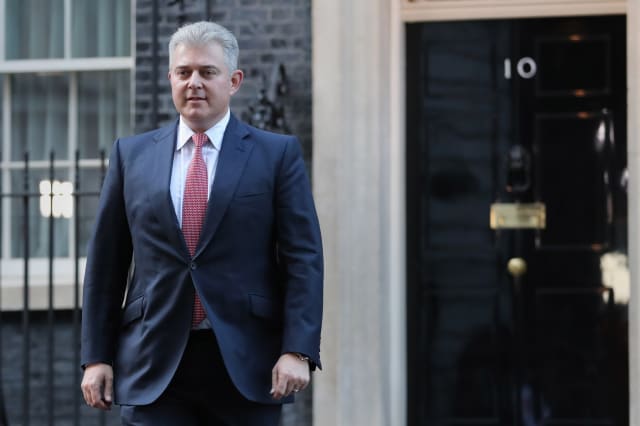 The newly appointed Northern Ireland Secretary is a former Tory Party chairman who worked his way up from leading a council to the Cabinet.

He was then rewarded with the posts of security minister and deputy for EU exit and no-deal preparation in Boris Johnson’s first Government.

Mr Lewis had previously held a number of ministerial positions under Theresa May and David Cameron.

The 48-year-old father of two, who represents Great Yarmouth, will now be responsible for political stability and relations with the Northern Ireland Executive.

He replaces Julian Smith, who brokered the deal that restored the powersharing administration at Stormont.

Before entering Parliament in 2010, Mr Lewis studied economics at the University of Buckingham, worked as a barrister and served as a councillor in Brentwood.