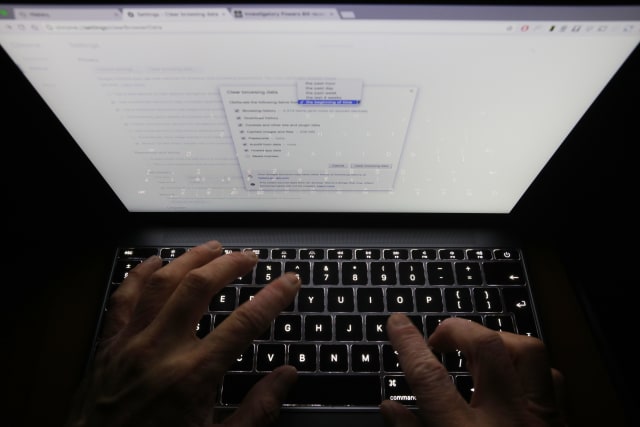 Two internet ticket touts who re-sold tickets to high-profile events worth millions of pounds have been found guilty of fraudulent trading following a landmark trial.

Peter Hunter and David Smith – who traded as Ticket Wiz and BZZ – used multiple identifies and computer bots to buy £4 million worth of tickets over two-and-a-half years, selling them on secondary ticketing websites for £10.8 million, prosecutors told Leeds Crown Court.

The prosecution is the first of its kind in the UK since National Trading Standards began investigating the reselling of tickets on the internet in 2017.

During a three-month trial prosecution barristers said the pair were “internet ticket-touts” who harvested and resold large numbers of tickets to a range of events including top music acts like Ed Sheeran and Taylor Swift and West End hits like Harry Potter And The Cursed Child.

They sold the tickets on secondary ticketing sites, including the “big four” – Viagogo, GetMein, StubHub and Seatwave – at inflated prices, the prosecution said.

Jonathan Sandiford, prosecuting, told the jury that Hunter and Smith were “dishonest fraudsters motivated by greed”.

But Hunter and Smith argued that they did nothing wrong.

Hunter’s defence team told the jury that they were a trusted and reliable source of tickets and pointed to the thousands of positive reviews Hunter had when he started out selling on eBay.

Ben Douglas-Jones QC, for Hunter, said that his client was no more greedy than other businessmen providing a service.

He said the prosecution’s focus on high-profile, high sought-after events missed the fact that sellers like Hunter, who is originally from Dublin, provided a valuable service to acts who struggled to sell out venues and to punters who, like barristers, found it difficult to be available to buy from the primary sellers in the tiny windows when tickets are issued.

Mr Douglas-Jones said his client did not shirk from the fact that some of his actions breached terms and conditions of the primary ticket sellers. But he said that this did not constitute a criminal offence and told the jury it was known across the industry that many of the T&Cs were unenforceable.

He told the jury: “We live in a society where things are bought and sold. They are only sold at a price which people are willing to pay for them.”

Hunter, 51, and Smith, 66, of Crossfield Road, north London, were both found guilty of fraudulent trading and possessing an article for fraud on Thursday.