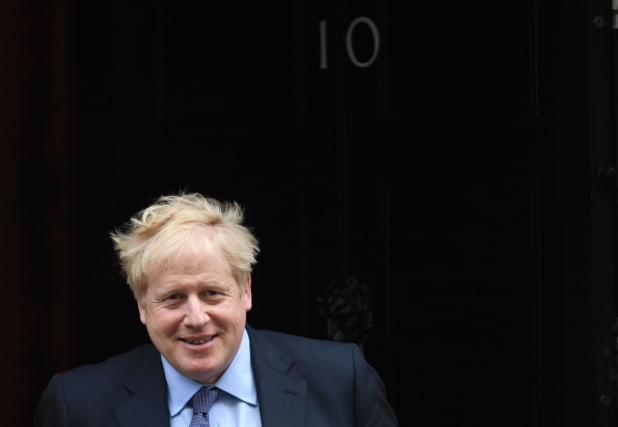 Boris Johnson’s free luxury Caribbean holiday was properly declared, the businessman who arranged the £15,000 accommodation on the island of Mustique has said.

The Prime Minister and girlfriend Carrie Symonds accepted accommodation for a private break in St Vincent and the Grenadines as a post-election victory escape.

Mr Johnson’s entry in the Commons’ Register of Members’ Interests recorded that the trip was a “benefit in kind” from David Ross, the co-founder of Carphone Warehouse.

Labour had demanded more details about the gift after a spokesman for Mr Ross said the PM did not stay in the businessman’s house and the millionaire had not paid any money towards the holiday.

But in a later clarification a spokesman for the businessman said: “Following media reports, I would like to provide further explanation of the benefit in kind Mr Ross provided to Mr Johnson.

“Therefore this is a benefit in kind from Mr Ross to Mr Johnson, and Mr Johnson’s declaration to the House of Commons is correct.”

Labour called for the PM to provide further answers over the trip or else face a parliamentary inquiry.

“Boris Johnson must come clean about who has paid for his luxury trip,” said shadow Cabinet Office minister Jon Trickett.

“If he fails to do so, the Parliamentary Commissioner for Standards should step in and make him fess up.”

Mr Johnson faced criticism at the time for failing to cut his festive break short when international tensions rose after the US killed Iranian general Qassem Soleimani on January 3.

In a declaration published on Wednesday, Mr Johnson announced in the MPs’ register that he had accepted “accommodation for a private holiday for my partner and me, value £15,000”.

The private holiday lasted from December 26 to January 5, according to the entry in the register.

The jaunt provided Mr Johnson with a break after the election campaign which produced a Conservative landslide for the first time since the 1980s.

A Number 10 spokeswoman said: “All transparency requirements have been followed, as set out in the Register of Members’ Financial Interests.”