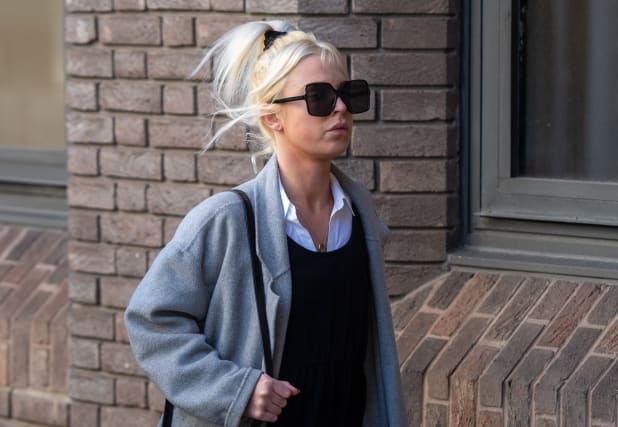 A woman who tried to open the door of a passenger plane midway through a flight while yelling ‘I’m going to kill you all’ has been jailed for two years.

She later said that she “blacked out and didn’t really remember what happened” after mixing alcohol with medication, said prosecutor Michael Crimp.

The 26-year-old defendant, of High Wycombe, Buckinghamshire, admitted at an earlier hearing to endangering the safety of an aircraft and assaulting cabin crew member Charley Coombe on the Jet2 flight to Dalaman in Turkey on June 22 last year.

Ms Coombe suffered scratches as she tried to prevent Haines from opening the plane door.

Judge Charles Gratwicke, sentencing Haines on Wednesday, said: “Those that are trapped in the confined space of the aircraft will inevitably be distressed, frightened and petrified by the actions of those who in a drunken state endanger their lives.

“For some it will be their worst nightmare come true.”

Haines, dressed in a white shirt and black top, with her blonde hair in a ponytail, sobbed through much of the hearing.

Jet2 calculated that the incident cost them £86,000, the court heard.