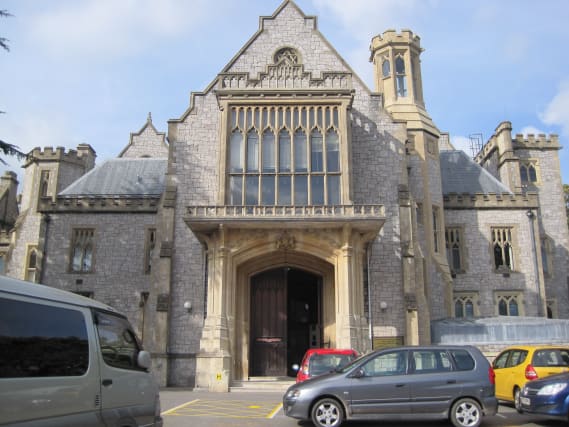 A 39-year-old woman has been jailed for 33 months after admitting dealing crack cocaine, police said

Police found her to be in possession of four wraps of crack, cash and a mobile phone.

Evidence of dealing from the phone led to her being charged with the more serious offence of possessing crack cocaine with intent to supply.

Ayling, of no fixed abode, was jailed at Taunton Crown Court last week after pleading guilty.

A police spokeswoman said: “This arrest is just one of many by officers working on Avon and Somerset Police’s ongoing operation to take drug dealers off the street and keep our communities safe.”