Scientists have discovered a dinosaur that is a close relation of Tyrannosaurus rex and is nicknamed the "reaper of death".

The animal was 8m (26ft) long and a relative of the T.rex, researchers said.

It is called "Thanatotheristes degrootorum" – the first word is Greek for "reaper of death". It is also named after John and Sandra De Groot, the couple who found the fossils on the shore of Bow River in Alberta, Canada. 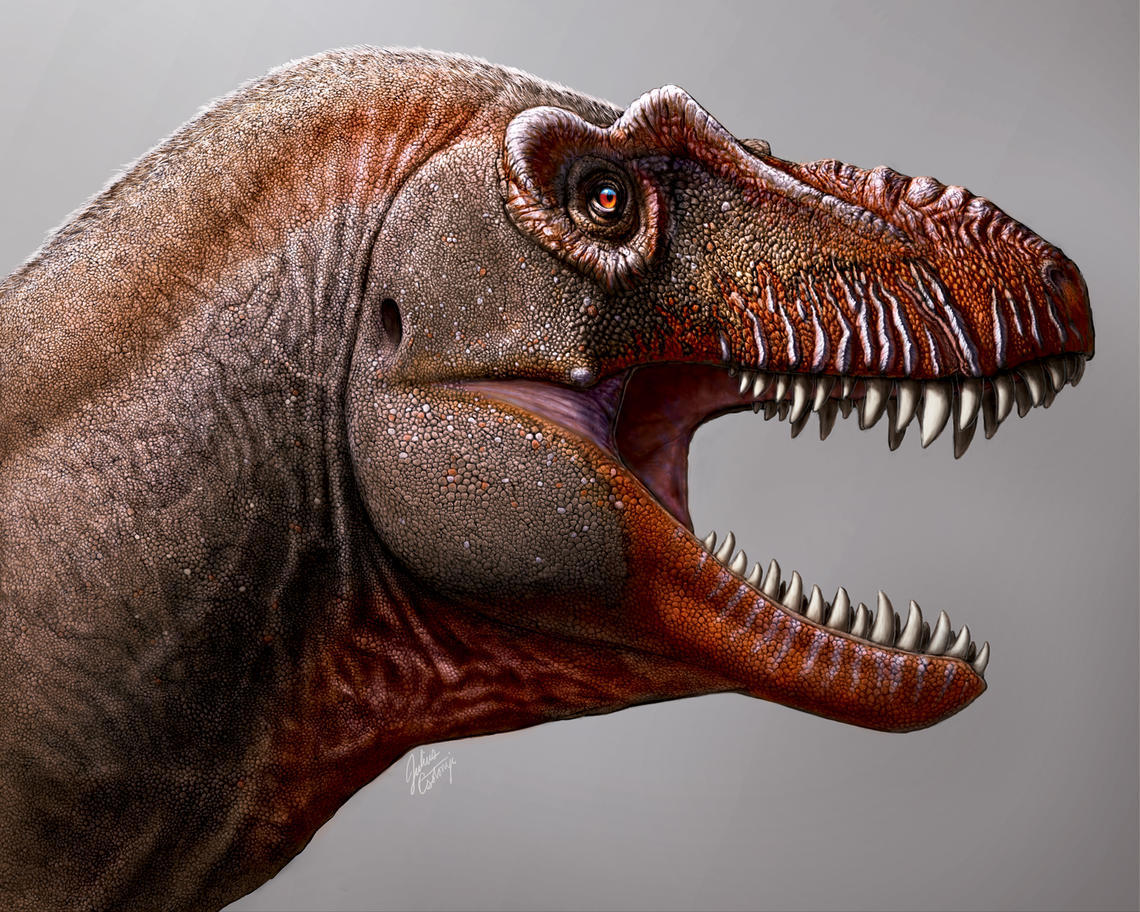 The discovery was made by a team of researchers from the University of Calgary and the Royal Tyrrell Museum of Palaeontology.

It is the oldest tyrannosaur species ever found in Canada.

Darla Zelenitsky, assistant professor of dinosaur palaeobiology at the University of Calgary, told the AFP news agency: "We chose a name that embodies what this tyrannosaur was as the only known large apex predator of its time in Canada, the reaper of death. 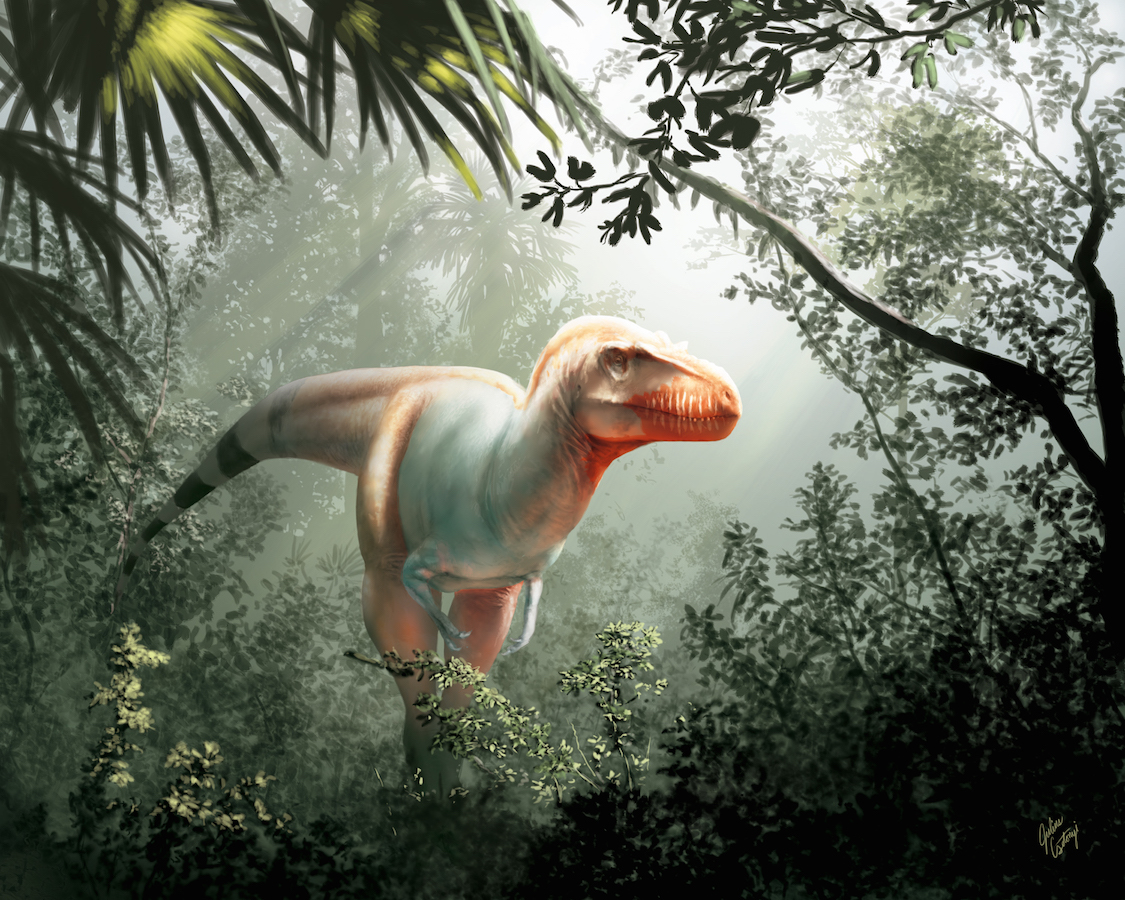 "The nickname has come to be Thanatos."

The researchers said Thanatos, which had a long snout, dates back at least 79 million years, considerably more than T.rex's 66 million.

After Mr and Mrs De Groot gave the fossils to the museum, the dinosaur was identified by PhD student Jared Voris. It is the first new tyrannosaur species found in Canada for 50 years.

"There are very few species of tyrannosaurids, relatively speaking," said Dr Zelenitsky, who co-authored the findings published in the journal Cretaceous Research.

"Because of the nature of the food chain these large apex predators were rare compared to herbivorous or plant-eating dinosaurs."